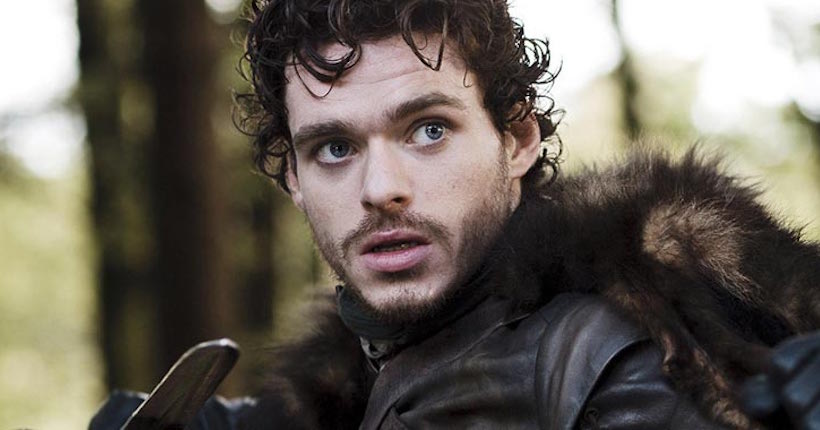 After many rumors about Daniel Craig’s future replacement, Richard Madden is the new darling of James Bond producers.

For the James Bond saga , we are at a rebound a month. For the next episode, after Danny Boyle, it’s now the director Cary Fukunaga ( True Detective ) who was chosen to be behind the camera. That was the last evolution. But this Sunday, October 14, a new rumor about the future of the franchise has appeared on the Web.

According to Dark Horizons , Richard Madden could succeed Daniel Craig in the iconic role of James Bond. The 32-year-old actor is known for the role of Robb Stark in the Game of Thrones series. But the Scot has also played lately in Bastille Day and Ibiza.

A source told the Sun c e weekend that Richard Madden was the new target of the historical producer of the franchise (since 1987), Barbara Broccoli:

“He’s at the top of Barbara Broccoli’s list and she’s really ready to give him the role.”

Faced with the actor, many competitors were successively mentioned. A black James Bond? A gay James Bond? A woman ? All possibilities seem to have been mentioned .

But Barbara Broccoli was firm on the subject, saying:

“Bond is a man, he’s a male character, he’s been written as a man, and I think he’ll probably be a man.”

If Richard Madden seems to have the ideal resume in his eyes, Tom Hardy, Cillian Murphy and Michael B. Jordan are still in the running for the tuxedo.

7 dream destinations for a romantic weekend