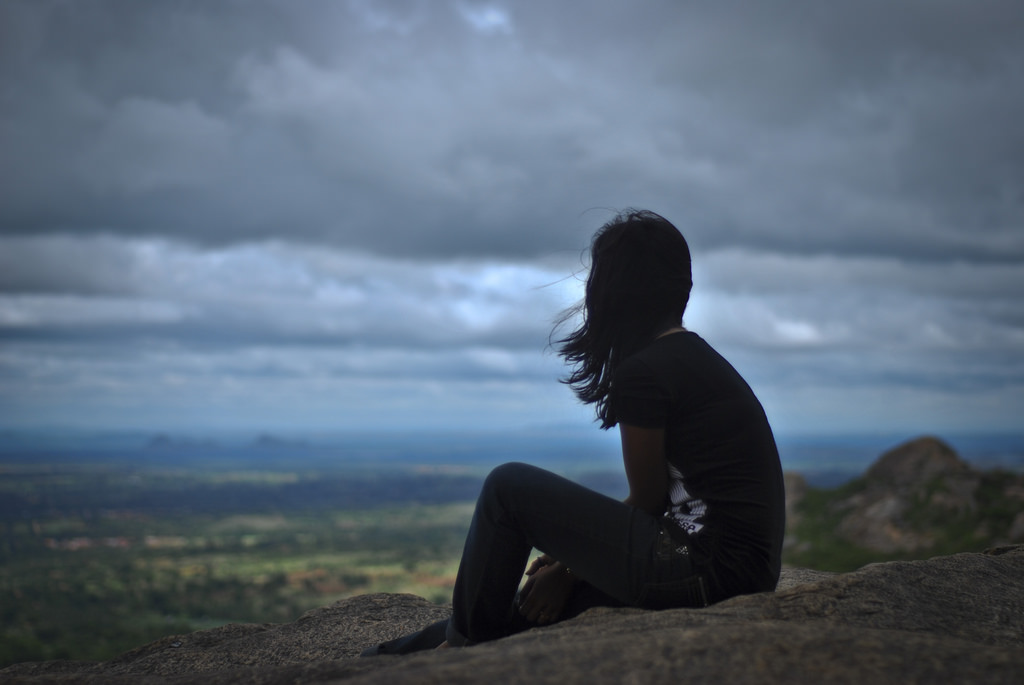 Loneliness is a major societal problem because many people are affected. Among the initiatives implemented to find a solution to this problem, US researchers are trying to develop a drug.

Loneliness, a factor of poor health

Whether you live in the countryside or in the cities, loneliness can affect anyone. The fact is that it can affect health by weakening the immune system and cognitive abilities. In 2018, a Danish study claimed that loneliness also weakened the heart and could double the risk of dying from cardiovascular disease. In China, we are trying to find a cure for the loneliness of the elderly: in 2017, it was a question of offering a pet robot to 230 million people.

For example, loneliness could be considered a kind of illness because of its adverse health effects, as can anxiety and depression. While there are already drugs to treat both disorders, researchers at the University of Chicago (USA) are trying to develop a pill against loneliness, as they explain in a publication of June 2016 – updated in November 2018 – in the journal Clinical Trials.

A pill to change the effects of loneliness

According to the study’s lead author Stephanie Cacioppo, the feeling of loneliness is the result of biological signals that make people feel social dangers in their environment. She also found that loneliness was absolutely not recognized from a scientific point of view, which would be a mistake.

The researcher was interested in pregnenolone , a neurosteroid (or neuroactive steroid), facilitating hypervigilance of the brain and acting on stress. It must be known that there is no question here of making loneliness disappear, but rather of changing the way in which it acts on the brain.

The study is still in progress and should be completed in June 2019 (started in May 2017). Scientists have tried to administer 400 mg of pregnenolone – or placebo – to people who are healthy but feel lonely. Thus, it will be necessary to wait for the results of this research to know if this drug can really change the effects of loneliness.