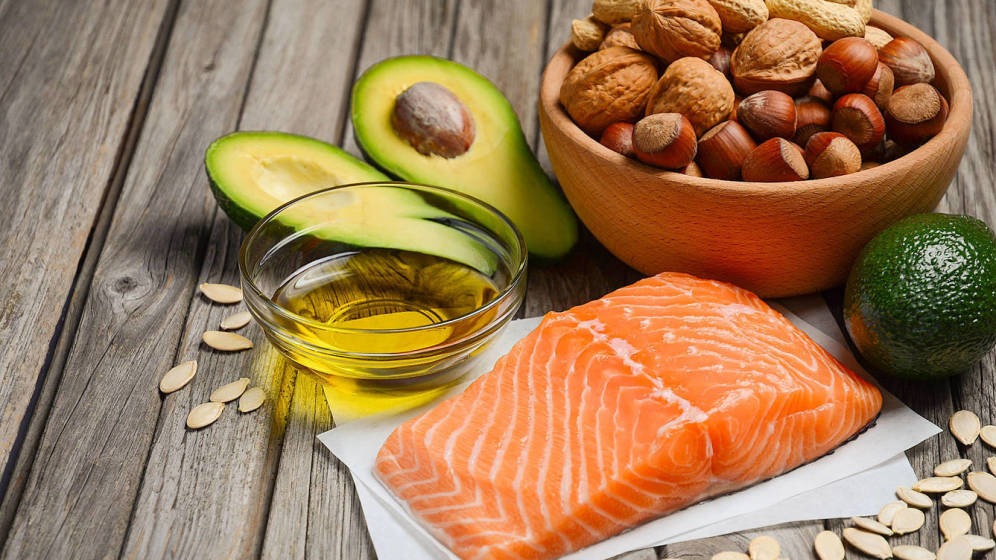 What does keto mean? —- A few months ago we told you about the keto diet. It is the last cry in regimes, as it is a meal plan followed by many internationally known celebrities, such as celebrity Kim Kardashian and singer Rihanna. The problem with the popularity of this diet is that there is numerous information about it that confuses the reader.

What does Keto Mean?

Keto is the abbreviation of the well-known ketogenic diet, which is nothing other than any regime high enough in fat and low in carbohydrates to trigger the state of ketosis in the body. And what does keto mean? It is the process by which the body is forced to break down stored fat and use it as fuel, according to the ‘ Journal of European Nutrition ‘. This process results in the compounds called ketones, which circulate in the blood, acting as a substitute for carbohydrates, which, as you know, are the preferred form of energy in your body.

There are many people who believe that this regimen is to consume many proteins. But it’s not like that. You really have to eat fat

The idea is to get into ketosis to achieve weight loss goals. Or at least get closer. When you are in this state, your body will begin to burn fat at a faster rate than it would otherwise. It is good especially for those who are addicted to carbohydrates, especially those processed. And eliminating the consumption of this food group is the best way to lose weight fast and reduce cravings. In addition, you will be less hungry, as a result of the increase in fat intake.

As we said, there is a lot of confusion about this diet. Therefore, we detail the four most common myths that circulate around it, collected from ‘ Femail ‘.

Myth 1: “Ketosis and ketoacidosis are the same”

Ketosis occurs once the body begins to use fat stores to produce energy and ketones. But this should not be confused with ketoacidosis, which is a life-threatening state in which the body’s blood becomes very acidic, common in people with diabetes.

However, ketoacidosis can also occur in people who follow a ketogenic diet, since extremely high levels of ketones cause the condition, according to a 2017 research published in ‘ Strength and Conditioning Journal’ , and collected by ‘ Women’s Health ‘. Symptoms of ketoacidosis include abdominal pain, weakness, thirst, shortness of breath, confusion and blurred vision.

Myth 2: “The keto diet is high in protein”

To maintain ketosis and avoid entering dangerous ketoacidosis, those who follow the keto diet should reduce, rather than increase, protein intake. The mistaken belief that keto is a protein-rich diet is the biggest and most dangerous myth that exists.

When protein levels increase, the breakdown of amino acids in it can also cause an increase in ketones. While that is very good in a common regime, in someone who does this diet, who already has elevated ketone levels in his bloodstream, it can lead to ketoacidosis. If protein intake increases too much, it is converted to glucose, which causes a blood sugar spike and an antiestrogenic effect.

So, in keto, what is the correct amount of protein? About 6 to 8% of your daily calories should come from protein to remain in ketosis and eliminate the risk of ketoacidosis. Therefore, this plan is not the best option for people interested in developing muscle.

The idea is to get into ketosis to achieve weight loss goals: your body will begin to burn fat at a higher rate

The keto diet may seem to only contain foods with fat, since how are 90% of your total daily calories supposed to come from fat and still lose weight? Experts detail that it all depends on which foods you choose.

According to the ‘ Journal of the American College of Nutrition ‘, replacing saturated fats (bacon, sausages, ham, etc.) with unsaturated fats (nuts, cereals, fish, etc.) is more effective in reducing the risk of cardiovascular diseases than simply reduce total fat consumption. In addition, numerous research links the consumption of processed meats (such as bacon) with an increased risk of cancer.

A good way to get good fat is through high-quality extra virgin olive oil, nuts, seeds and fatty fish.

Myth 4: “This diet is a long term solution”

For people who love fatty foods, do not count calories and can easily give up carbohydrates, the keto diet can be relatively easy to maintain in the long term. But being easy does not mean it is recommended. At least that is what ensures the diet that really should not be followed in the long term.

The main reason is that the longer a keto diet is followed, the greater the risk of muscle loss. In addition to contributing to losing muscle strength and tone, decreases in lean muscle mass also cause a decrease in metabolic rate, which means that for each passing day you would burn fewer calories.

The researchers point out that while the diet may be beneficial for losing weight quickly, it is better to follow it no more than a few weeks in a row. For example, when you are not training hard in the gym.

Understanding the Fear of Love (Philophobia)

How Diabetes Affects Your Skin – Symptoms And Prevention