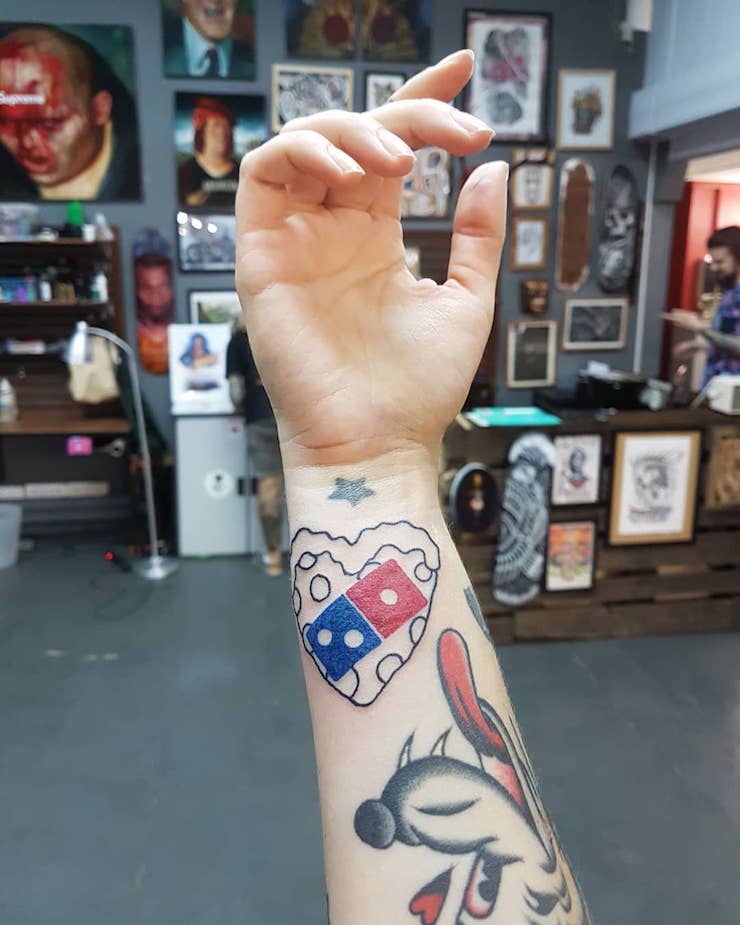 In Russia, Domino’s Pizza launched a surprising operation by offering consumers 100 pizzas a year for 100 years if they tattooed the brand’s logo. But everything did not go as planned …

In terms of communication, sometimes a brand is totally overwhelmed by the success of an operation . And that’s what happened recently at Domino’s Pizza in Russia . The brand recently revealed a surprising operation in which it challenged its consumers to tattoo the brand’s logo(the famous domino) . In return, the brand pledged to offer 100 pizzas a year for 100 years .

But as often, this kind of operation quickly degenerated. In just 5 days, more than 300 people articipated in the operation and revealed their tattoo on social networks. A much too important success for the brand which had to suspend quickly its operation, whereas the tattoos continued to multiply on the social networks.

In the end, the company had to commit to offering 100 pizzas a year for 100 years to the first 350 to have tattooed the logo . Many other consumers have also been tattooed but will not benefit from the offer because Domino’s Pizza has decided to suspend it after 5 days . The initiative inevitably attracted the indignation of these consumers on social networks. And in total, the brand predicts an overall cost of this operation at $ 14 million .

An uncontrolled operation launched by a brand that has literally been overtaken by events . The initiative proves once again that it is necessary to think twice before launching the kind of operation and especially to define the conditions upstream to prevent this from degenerating … You will find below some tattoos made by brand consumers for the operation. 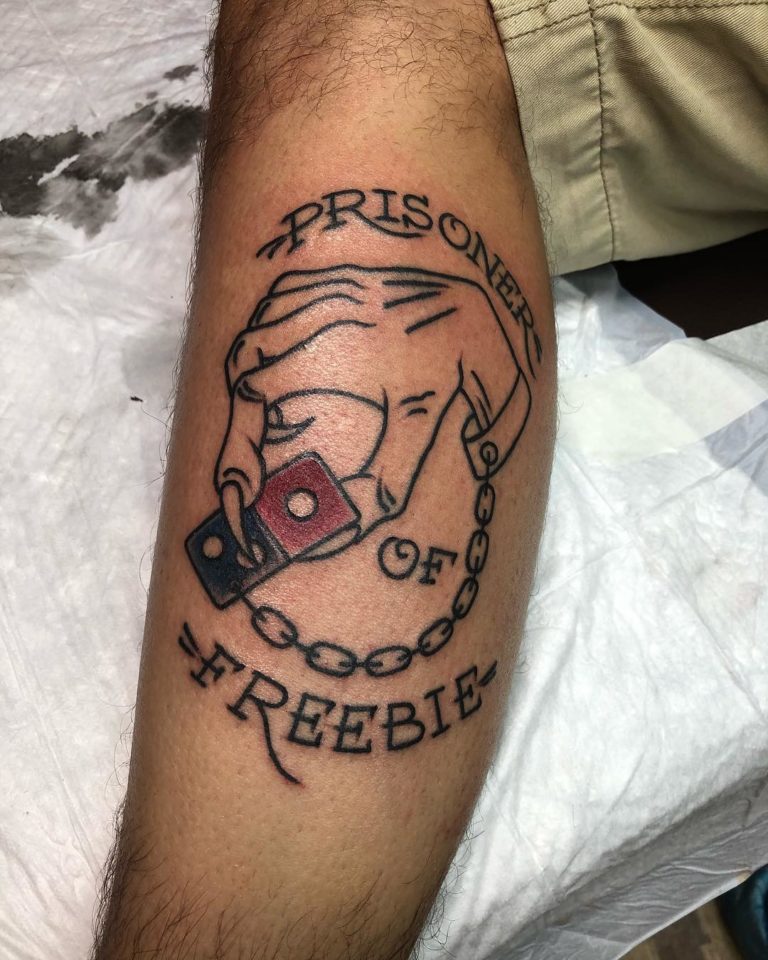 This illustrator represents the evolution of famous characters over the years

Astro: which celebrity could become your half?