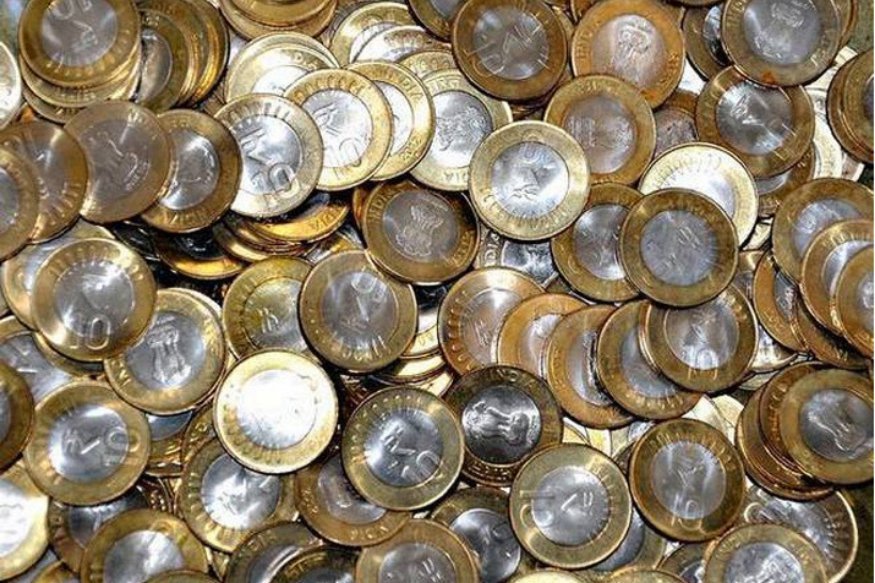 Now a new coin of 20 rupees will soon be seen in the hands of the people of the country. According to the information given by the Ministry of Finance, the new 12-edged new coin will be a polygon-shaped coin. While the outer diameter is 27 millimeters, the weight will be 8.54 grams. The typical thing about a coin is that it will be able to recognize visually impaired people too.

On the opposite side of the coin is the mark of Ashoka pillar and the bottom is written on Satyamev Jayate. Also in the left part are ‘India’ and ‘INDIA’ in the right part.

RBI believes that coins run for longer periods and remain in vogue than notes.

Excellent chance to get a car, discounts up to 2 lakh on these cars