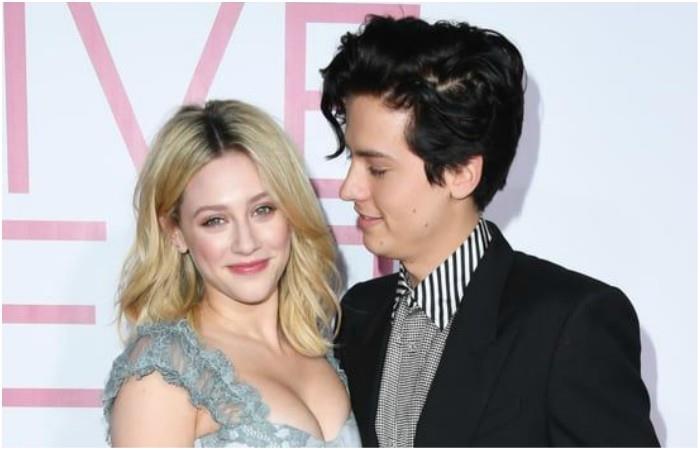 An astrologer spoke about the relationship of the actors of Riverdale, Cole Sprouse, and Lili Reinhart, the couple has been dating for a while but according to the stars their relationship has no future.

Cole Sprouse and Lili Reinhart are one of the most beloved Hollywood couples, both met in the recordings of one of the most successful series of Netflix, ‘Riverdale’, the actors had to play the role of two characters who would be a couple, It seemed that the chemistry flowed so much that love surpassed the screens.

At the beginning of the relationship, the two decided to keep their romance a secret, since they wanted to keep him away from the media and that does not influence their work, but little by little they were discovered kissing in one of the most romantic cities.

Today we all know the great love they have, for the same as many people who have dared to comment on their relationship. The magazine Seventeen had an interview with the famous astrologer David Plamer and they asked him about this couple and what the future holds.

According to the visionary’s words, he said: “Cole is a Libra sign with a big heart, Cole is a very artistic, compassionate, affectionate and diplomatic being, he is a beautiful soul and we should expect to see him reveal himself more this year. , Both are amazing and beautiful people, I think they will always be friends and I think they are learning a lot through others, but I do not think they are made for love as a couple. “

David says that the love that Lili has for Cole is due to what the young man has done for her, besides, it is thanks to Cole that she finds herself going through a good moment in her career as an actress: “I think he does not It matters because he is very compassionate, but he has his own kind of world that wants to live and she does not fit in that. Definitely, your relationship is not what people expect it to be. “

Apparently, Cole has projects that are very different from those that Lili wants, maybe that’s one of the reasons why the relationship ends in the future. Although we do not know how this relationship could end, the astrologer revealed that if Cole makes the decision to leave Lili, she will suffer a lot emotionally as well as professionally, as we remember that her fame grew along with her partner and being alone will have to face Hollywood.

However, the fact that the relationship has no future, does not mean that it ends badly, as David said, both young people have a very good soul and that will keep them as friends and if their relationship ends it will be for everything. healthy.

Richard Madden could become the next James Bond