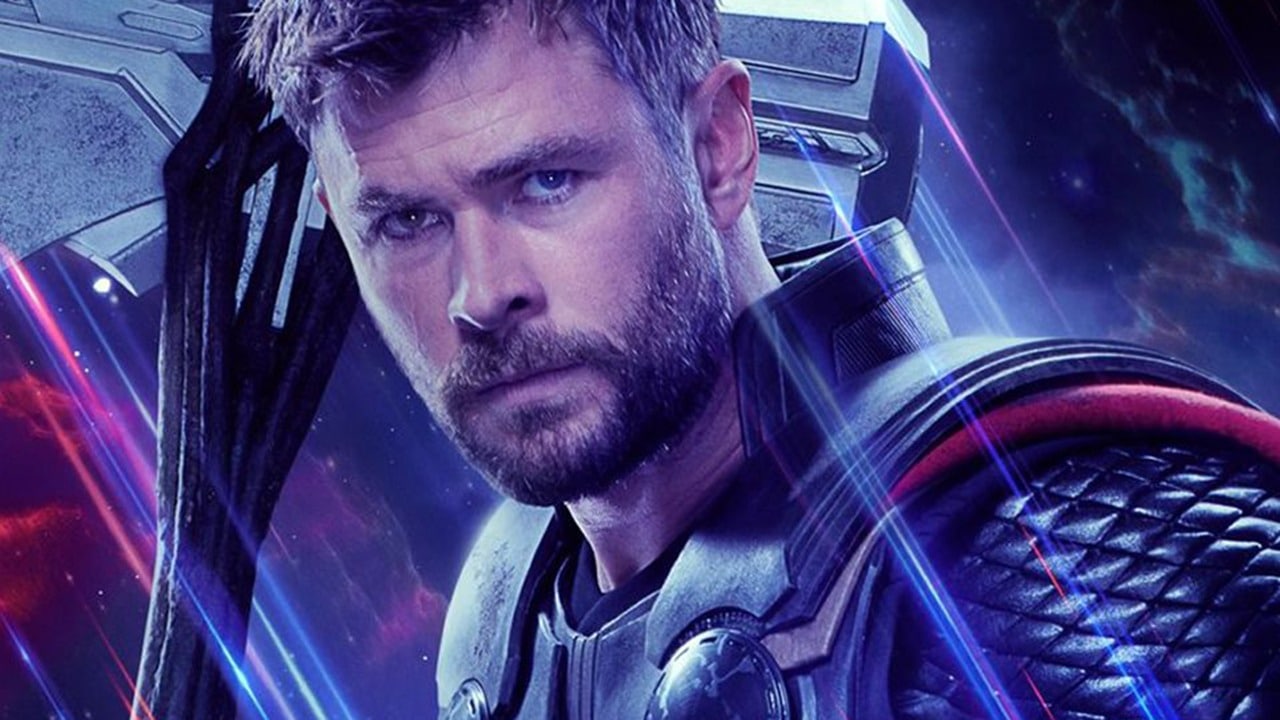 The actor who gives life to the god of thunder has posted on social networks a video behind the cameras of the sequel to ‘Avengers: Infinity War’ that has no waste.

The cast of  Avengers: Endgame has had to keep quiet about the script of the film for so long that now they are not able to not do it. The videos after the cameras in the set are the order of the day and the last one to publish one has been the god of thunder itself. Chris Hemsworth has shared an “unpublished scene” of the fat Thor crying and singing a song by Johnny Cash. Do not miss it under these lines!

The song in question is ‘Hurt’ and, as he explained in the Jimmy Fallon program, he has chosen it because it is one of the saddest in the world. “It was recorded in the trailer between some shots of the film, it’s all because I’m a method actor,” jokes Hemsworth, noting that he had to play it with his guitar to get into the mentality of the depressive Thor. “I’m a terrible singer and I play the guitar even worse.”

The program in question had a small preview of the extensive video that you will find on these lines. The great reception by the public has encouraged the actor to share the full version with a small message: “I’m not sure why everyone is worried about Thor, he’s fine guys …”. The answers have not been long in coming. Chris Pratt has written him saying he is worthy of a genius, while stylist Samantha Mcmillen and singer Leon Bridges claim to have seen him and ask if he is preparing to start a new professional career. Would you like to see Thor and the Guardians of the Galaxy form a music group?

5 Tips to better organize your time