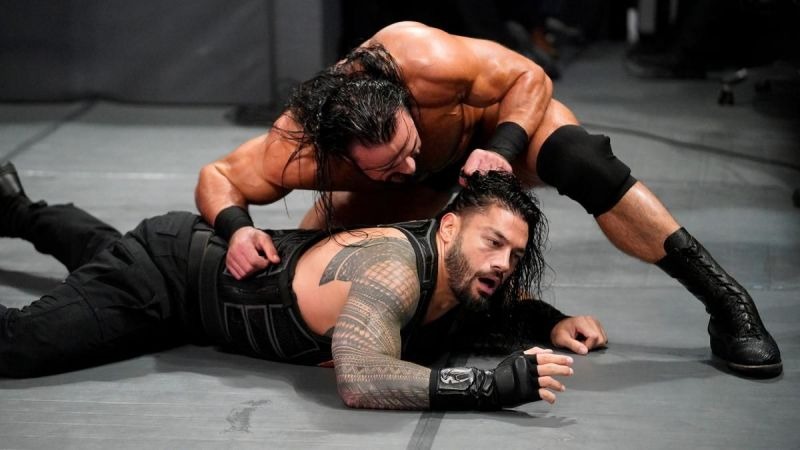 See a rocky show of Raw . From the beating of the Shield’s members, there are big announcements for WrestleMania. This time the former champion is going to host WrestleMania’s show. There was a fierce attack on the Roman Rena , while Dean Ambrose had to face defeat at the main event.

Shield knocked at the opening session and thanked everyone, leaving Rollins alone in the ring and leaving Ambrose and Roman backstage. Later, Rollins targeted Lesnar.

After this, Shelton Benjamin was attacked on Rollins and the match was announced. Although Seth Rollins won the match

Bobby Lashley won the Intercontinental Championship for second time with the help of Leo Rush.

Ronda Rauzi talked about the match of WrestleMania in his Segment, and Dana Brook came there, then Ronda Rowdy attacked him.

The pair of Alistair Black and Ricoche piled up Bobby Rudd and Chad Gabel.

Former Wemena Champion Alexa Bills made a big announcement about WrestleMania 35 This is the first time Alexa has been given such a big job.

Bronstroman Backstage reached a shining car but for a while, he wasted the car in a jerk.

No Way Horse intervened in the El segment, which they had to undergo.

Natalya and Naia Jacques had to be match but Beth Phoenix attacked Jacks due to which the match was canceled.

riple H and Batista’s build up for WrestleMania match

Drew McIntyre and Dean Ambrose compete in the main event. The whole action was found in this match. Although Drew McIntyre defeated Dean.

These 5 superstars can compete with John Cena on WrestleMania 35