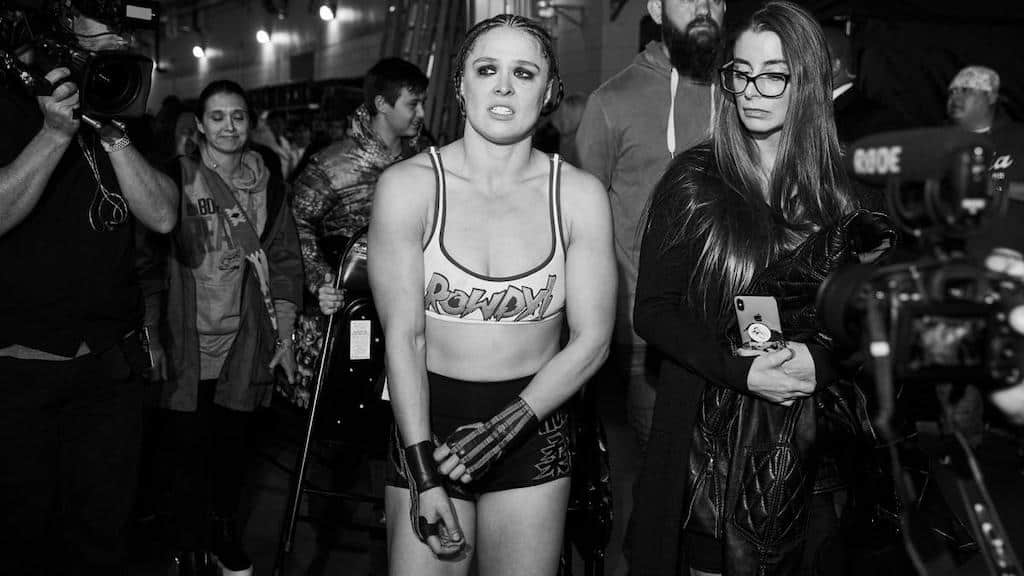 The main event of WrestleMania 35 saw Becky Lynch beat Ronda Rousey and Charlotte Flair win the RAW and SmackDown championship titles with a late game that cast doubt on how it ended quickly.

The quick fall and the victory a little out of nowhere in the game could indeed have made believe a botch from Ronda Rousey, Becky Lynch or even the referee but it would be nothing according to the Wrestling Observer who explains that the end we saw was well planned, but still reports an injury at the end of this match.

According to the news website, former RAW champion Ronda Rousey is suffering from a fracture in her hand. “A severe fracture of the hand,” says Dave Meltzer in the latest issue of Wrestling Observer Live on Monday morning.

ABSENT THESE NEXT MONTHS?

Still, according to the Wrestling Observer, it was Ronda Rousey’s last match at WWE for a while. This does not mean that the current wrestler is leaving Stamford’s company definitively, but this one should be absent for a moment as the recent information on this subject wanted.

The Monday Night RAW episode of the day after WrestleMania, in which will obviously present the new champion Becky Lynch, should tell us more. Ronda Rousey is not announced at the moment.