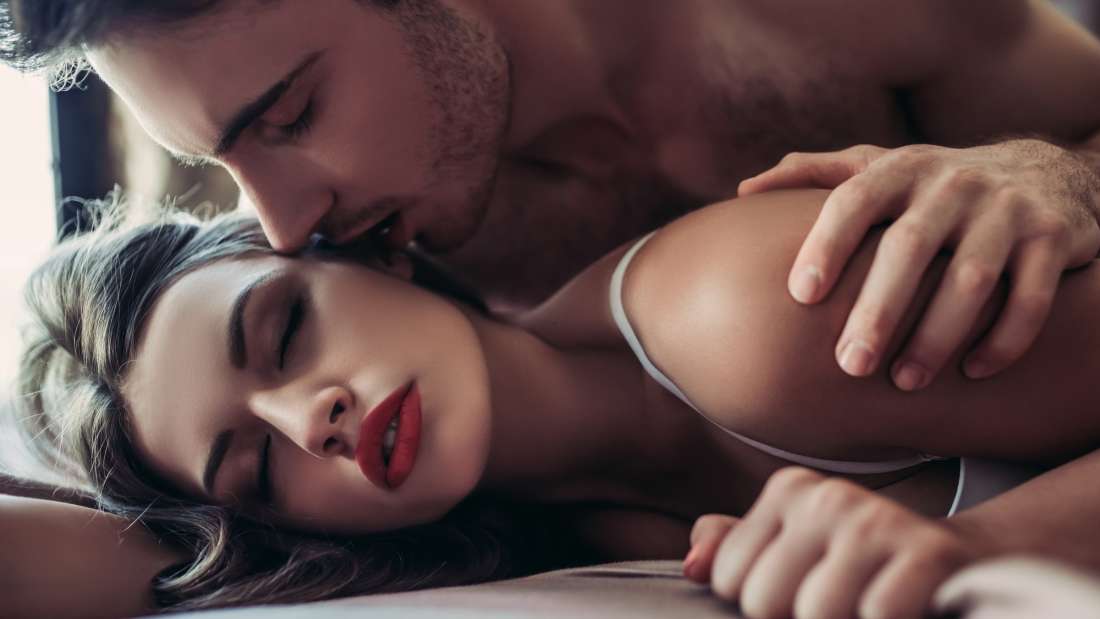 The female orgasm is one of the best-kept secrets for men, so much so that sometimes it is even a riddle to solve in their partners. But it is true that once they manage to decipher it, the connection between them is so strong that sexual relations are then played at another level, with a knowledge that helps both to achieve the greatest of pleasures. Of course, for women it is difficult to find that connection and, therefore, science has wanted to lend a hand and say something about it.

According to a study published in the journal Socioaffective Neuroscience & Psychology, those men capable of making a woman laugh, who have a restless mind and can stop creating and are even able to show their emotions, will have a greater facility to touch the exact points in the woman so that she achieves better orgasms.

The study was carried out thanks to 103 single women, between the ages of 20 and 69, who agreed to complete a 71-minute survey of their sexual encounters and the type of couples who had taken them to the seventh heaven in bed. . The attractiveness of the couple was one of the factors in which virtually all respondents agreed, but inquiring a little more, researchers realized that this “attractive” was not only physical, but went further and had to do with Other characteristics: “The couples that induced higher rates of orgasm were described as having the best sense of humor, the most creative, warm, faithful and best smelling”.

So, both you and others, you know what you must work on so that in your next meeting nothing fails and you know to hit the nail on the head.

7 Netflix series to get into Valentine’s Day mode

How to flirt: 20 Steps (With Picture)