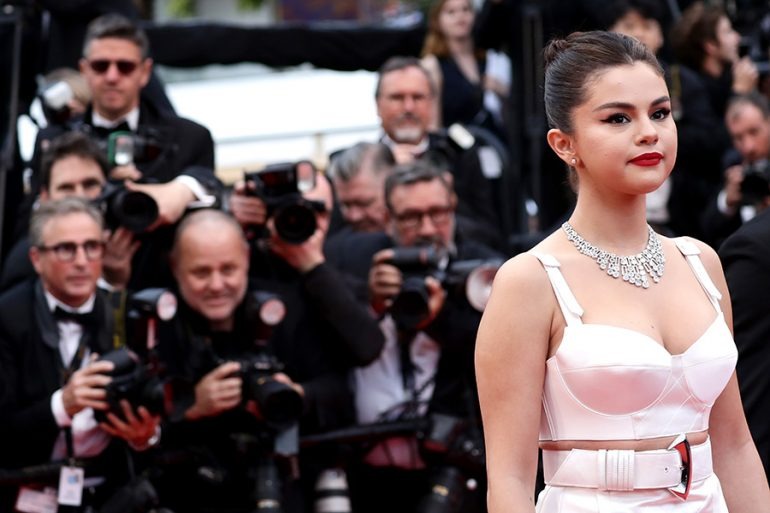 The singer Selena Gomez had been for years the undisputed queen of Instagram.

In 2016 she was the first person to reach one hundred million followers – she currently has 150 million followers and is the third most popular celebrity on that platform – and that same year she broke the record of ‘likes’ received in a single photo.

In 2018 she returned to making history by becoming the user who had most quickly reached the million ‘likes’ in one of her publications, thus overcoming the announcement of Beyonce’s pregnancy and the image she presented to the world to her twins, who Until then she held that title.

Ironically, in recent times, the Disney star has been publishing less frequently in his account. The initial reason for which she disappeared from the virtual sphere were the health complications derived from the Lupus disease she suffers from and that in 2017 forced her to undergo a kidney transplant, but since then the young woman has lavished much less than that was usual on Instagram before.

The reason for this loss of interest, as she acknowledged on Wednesday at the Cannes Film Festival to present the film The Died Do not Die, would be explained by the growing disenchantment she feels towards a culture whose individuals live absorbed by their mobile phones.

“I would say that for my generation, in particular, social networks have been terrible. It really scares me to see how exposed all those boys and girls are so young. They are not aware of what is happening, of the news. And I think it’s dangerous, no doubt. I think sometimes people do not get the right information, “she acknowledged during a press conference.

Although she is not entirely convinced that “at this point” it is possible to make the virtual sphere a safe place, she tries to contribute her bit by studying with great care the content she shares with her followers.

I feel very grateful to have that platform. I try not to upload too many photos without any sense. I like that there is some meaning behind it. If it would not scare me too much: I run into many girls in meetings with fans who are devastated by the harassment they suffer and who are not able to find their own voice. So, yes, sometimes social networks can be wonderful, but I would be careful and I would set limits on when to use them.

49 Must See Movies of all time