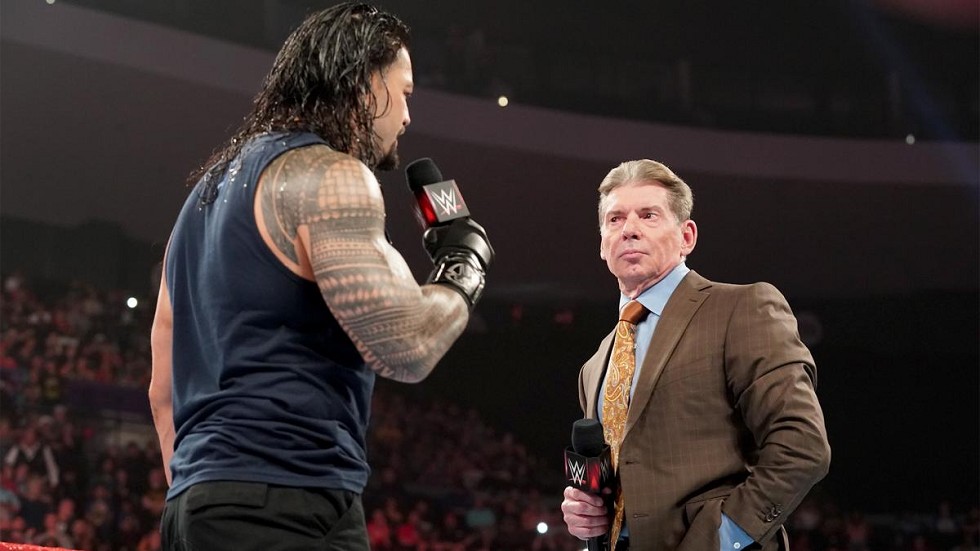 During Monday Night RAW broadcasts on the day, WWE CEO Vince McMahon announced a new dynamic in the brand division that will affect both this show and SmackDown Live.

After Roman Reigns, Kofi Kingston, and Daniel Bryan interrupted him during the first moments of the show, The Chairman decided to respond positively to his request to compete in RAW this week. Taking advantage of the situation, Vince decided to make official a new dynamic known as ” Wild Cards Rule “.

In this way, three random superstars of SmackDown Live will be able to compete on Monday Night RAW, and three of the red show will be able to play matches on Tuesday’s show. Regarding the latter, it has been confirmed that three RAW fighters will be present tomorrow night on SmackDown, although it is not known who will be selected.

This move would be a response to the low ratings that both shows have been suffering these last weeks. So far, it is unknown the periodicity that this new dynamic will have within the programming of WWE, just as it is not known if it will be a temporary movement on the part of the company.

For the first time, three black queens win a beauty contest in the USA