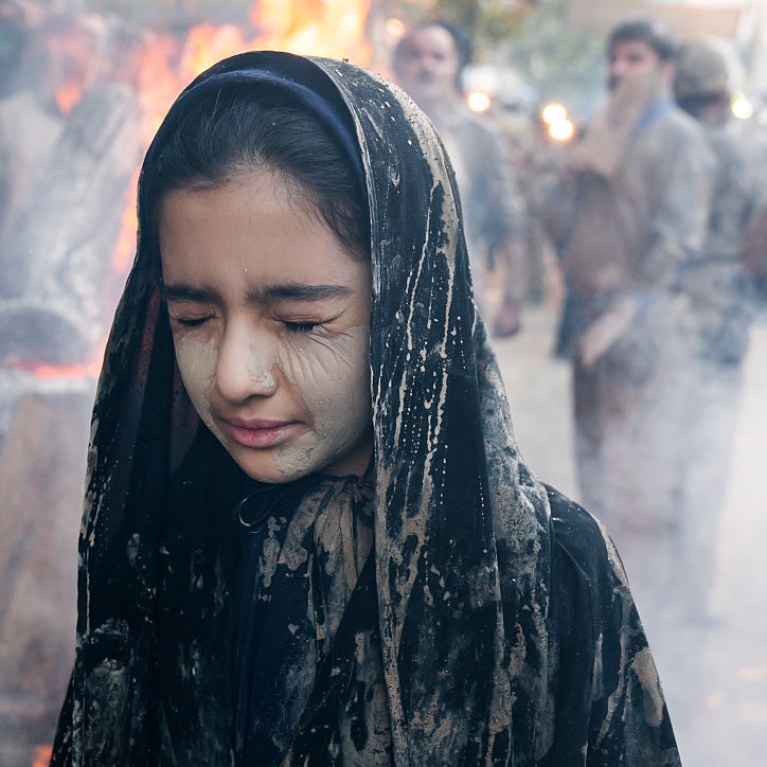 Forced to marry at the age of 15, Zeinab Sekaanvand killed her husband two years after their marriage. Yesterday, Tuesday, October 2, this young Iranian who was harassed, raped and raped by her husband, was executed.

The Amnesty International organization told the sad story of Zeinab Sekaanvand, a 24-year- old Iranian, via her Twitter account. And for good reason, the NGO, specializing in human rights issues, is outraged by the fate of this young woman who ” was executed in Iran this morning. was arrested and sentenced after an unfair trial, claiming to have been tortured while in police custody “.

24-year-old Zeinab was executed in Iran this morning. She was a child when arrested & convicted after an unfair trial. She said male police officers tortured her in detention. We’ll issue a response soon. Pls RT & tell @khamenei_ir @JZarif to stop sentencing children to death! pic.twitter.com/ZmzVHw6TyA

Recognized as guilty of homicide on her husband’s life in 2014, Zeinab was sentenced to death. However, the girl, then still a teenager, had confessed under duress before returning to them and to accuse his brother-in-law, who was also accused of sexually abusing the accused on numerous occasions.

Philip Luther, head of the organization, does not hide his disgust at this arbitrary court decision, ” The fact that his death sentence followed a clearly unfair trial makes its execution even more scandalous, ” he says. before attacking the Iranian government over the death sentence of a very young victim of rape and domestic violence, it is a sickening demonstration of the Iranian authorities’ disregard for the principles of juvenile law. ..]. Zeinab was only 17 years old at the time of his arrest. “

Amnesty International calls on Iran, inter alia, to ” prohibit the application of the death penalty to persons under the age of 18 at the time of the crime “. According to the organization, Zeinab would be the 5th minor at the time of the events to have been executed since the beginning of the year.

The helmet that helps you forget your ex-boyfriend completely