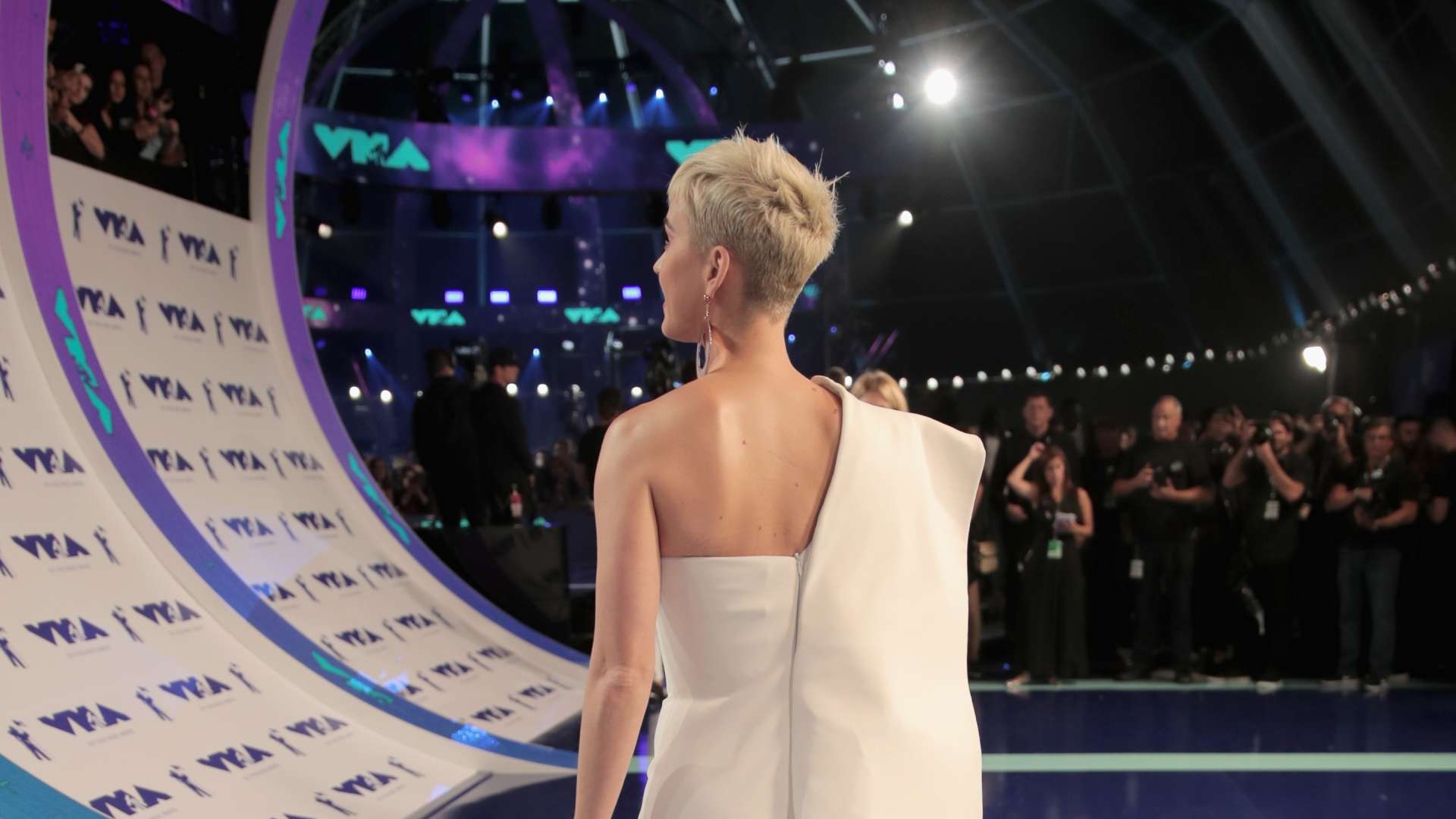 She is ahead of Taylor Swift and Beyonce!

LE magazine  Forbes  announced earlier this week the ranking of the highest paid singers in the world for the year 2018. So, according to you, what singer tops?

Answer: Katy Perry ! The magazine claims that the 34-year-old American star would have pocketed $ 83 million between June 2017 and June 2018 , making her the best-paid singer of the year. She precedes Taylor Swift, the youngest singer on the list, with $ 80 million, and superstar Beyoncé,  with $ 60 million.

In the rest of the rankings there are huge stars, with fourth place Pink ($ 52 million), followed by Lady Gaga ($ 50 million), who recently confirmed his actress talents in the movie poster “A Star Is Born”. Sixth place went to Jennifer Lopez ($ 47 million) followed by Rihanna ($ 37.5 million). The eighth position is a surprise with Helene Fischer ($ 32 million), German singer, followed by Celine Dion ($ 31 million), who recently started in children’s fashion . Finally Britney Spears ($ 30 million) closes this ranking in tenth place.

2018 was a big year for Katy Perry, who has made no less than 80 dates around the world as part of her “Witness” tour.

95 years of magic: the secrets of Disney parks