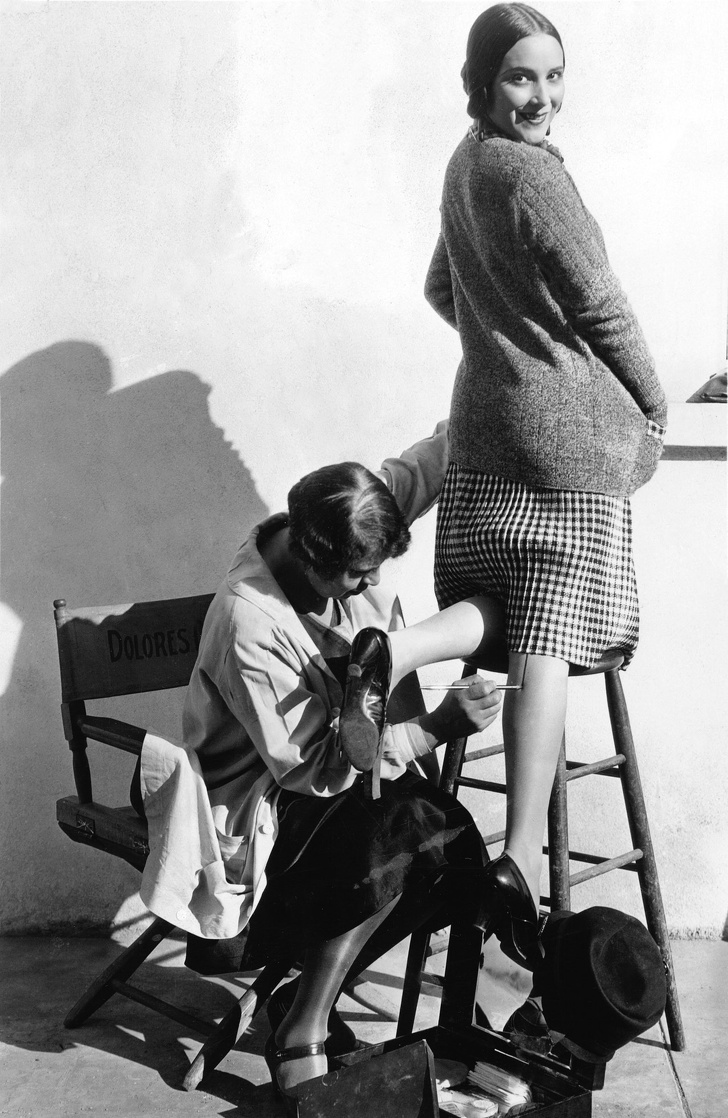 Every era has its vision of what beauty is, and it has evolved over time and across generations. However, there is one thing that persists: the tips that women think they know to be beautiful and especially what they are ready to do to be fashionable.

TheWebFry offers you to discover the craziest beauty tips and why the slogan “fashion victim” will never go out of fashion.

Cosmetics based on radioactive substances (1930s)

In 1898, scientists Pierre and Marie Curie discovered radioactivity. In the early 1930s, we could see that in all the beauty shops we added radioactive substances to the products. For example, the popular cream Tho-Radia allowed its creators to earn a lot of money, but the substance contained in its bottle was clear: radio and thorium. What did the creators want to spread through this cream? A soft and radiant skin, enough to make laugh well the authorities of the time which surely did not have to know the danger of the radioactivity as we know it today.

Lipstick made of insects and ants (Ancient Egypt)

The most popular product in ancient Egypt is undoubtedly the lipstick. All women used it every day (except the working class) to give themselves a more feminine side, but also to protect their lips from the burning sun of their country. Thus, substances based on seaweed dye, iodine, bromine and mannitol were basically used. Subsequently, the Egyptians learned to extract the red color of ants and insects they found on the ground. According to the images and testimonies collected until today, Queen Cleopatra was a big fan of lipstick.

The length of these shoes differed according to the populations and the social classes at the time medieval. The princes of royal blood could wear shoes 70 centimeters long, the nobles were allowed to wear shoes of 60 centimeters and finally, the citizens could meanwhile wear shoes of 30 centimeters long. With regard to the peasants, only 15 centimeters were granted to them. From a distance you could see a prince or a simple peasant looking at the size of the tip of his shoes.

To keep the point up, the shoemakers of the time filled it with straw.

A little anecdote: it was not easy to walk and even less to kneel with these pointe shoes. In the churches, they were hated and the clerics called them: the claws of Satan.

In England, in the eighteenth century, appeared the phenomenon of what we would call today “young fashionable”.

At that time, they were called “The Macaroni”, because it was said that their hair strongly recalled the dish that has the same name, or because Italy was fashionable and that young people often traveled there. These hairstyles could reach incredible heights for the time. At the top of their hairstyle you could see a little hat that could only be removed with the help of a sword. Strange, no?

The fashion of puffed sleeves and clothes that bring out the shoulders was one of the things most appreciated by men in the era of Queen Isabella the Catholic. It gave them a muscular and strong appearance. The trick? Fill the cotton sleeves and sometimes you swell everything with sawdust. Speaking of filling clothes with cotton, you should know that the shoulders were not the only area that was filled. The areas of the bust, the abdomen, and sometimes the legs were stuffed with cotton. The women did the same by filling the area with the chest, shoulders and hips.

For many centuries, long nails were a fashionable item in China because it was a sign of wealth in high society. Indeed, the long nails had a noble character, because it would have been difficult for a woman to work with claws of more than 20 cm long. Just look at the portraits of the famous Empress Widow Cixi (see above). Extremely long nails, protected by capsules and decorated according to their tastes. In the Ci’an dynasty, this type of nails was traditional.

It is the same for Chinese men, it is possible to see them with long nails (not like in the photo, do not exaggerate), especially that of the little finger, which is often the only one left to push. Like what, the traditions persist in China.

The sweat of gladiators as a beauty product (Ancient Rome)

In ancient Rome, gladiator sweat was considered a cosmetic product and was sold in souvenir shops near arenas where people came to see the struggles. Currently, it would be like buying a magnet when you go on a trip.

In 1890, Professor Mack created a special device to eliminate double chin. It also allowed him to reduce wrinkles. This machine was called “the rope shooter” and frankly, aesthetically, it was still sinister to watch.

During the Second World War, nylon was a rare and expensive product. The legs of women, if they were not wearing tights, were considered a mark of indecency. The “victims of fashion” have therefore decided to paint themselves, literally, stripes on the legs as if they were wearing tights. Sometimes, they could even paint the whole leg, in beauty salons, it was proposed to customers.

After the war, nylon became a common item in the women’s wardrobe and this fashion stopped.

And you, are you a victim of fashion? Share with us your opinion on this article in the comments section.

14 pretty crazy tips that have been revealed by beauty bloggers

Understanding the Fear of Love (Philophobia)