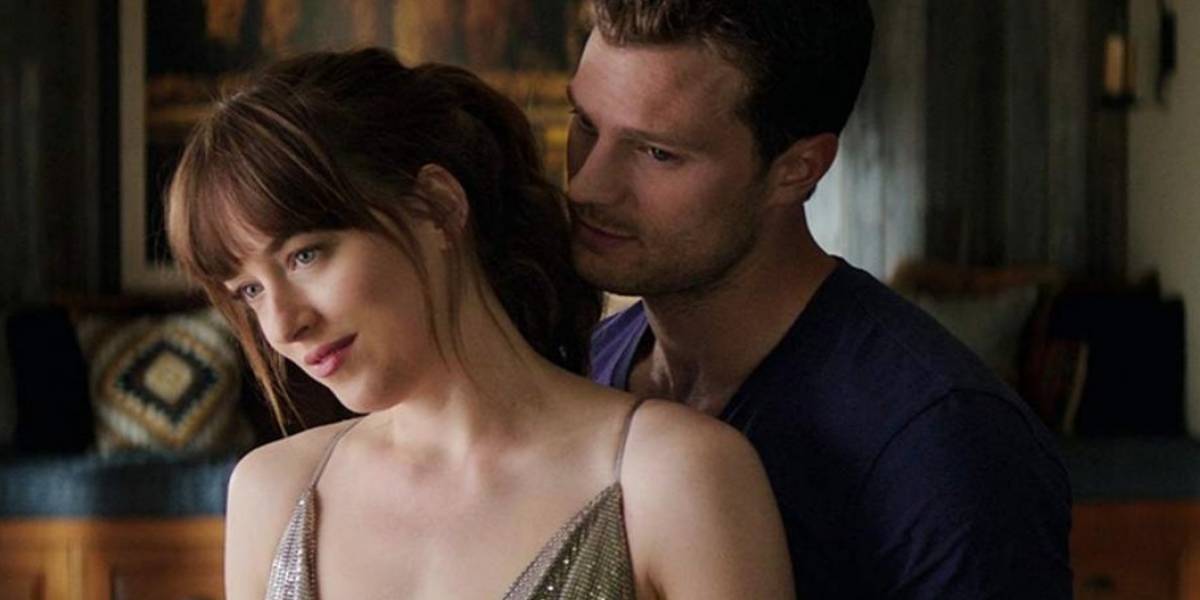 We already know all the success that came to have the saga 50 Shades of Gray; both the books and the movies. It revolutionized eroticism and opened the dialogue of this same one. The subject had ceased to be taboo and became a sensation.

The story ranged from a young audience to a much more mature one, which surprised the whole world. The women dreamed of finding a Christian Gray lover sensual, and madly in love.

A new version could arrive

Author  EL James told  The Times that a gay version of her bestseller is on the way. Which is a great step to openness and will put on the table the normalization of homosexual sexuality.

The fans, of course, can not be more excited. It was the portal of  E! Entertainment who announced the possibility of starting a book similar to 50 Shades of Gray but with a gay romance.

She replied “never say never” when they questioned her about the subject. He also commented that in this way he could avoid power dynamics based on gender roles. Christian Gray all powerful, Anastasia submissive; something for which it was very attacked.

Meanwhile the author is promoting her new book: ” Mister “

5 ways in which a man in love kisses you

“Avengers 4: Endgame”: The first reactions speak of “a masterful epic”