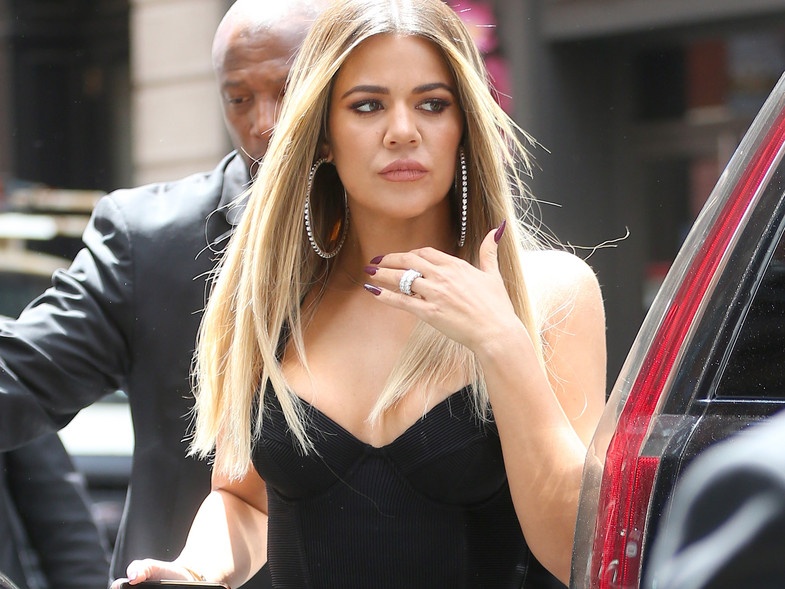 The human being is the only animal that stumbles twice on the same stone. Of course, if you are called Kardashian, there are many more.

They say that the human being is the only animal that stumbles twice on the same stone. Of course, if that human being is named Kardashian, the saying falls short. At least that’s what Khloe Kardashian has just shown, who has just published in his Instagram profile a photo in which he has gone so much with the photoshop that his followers can not stop commenting on it.

Although at first glance it is impossible to see anything unusual in the image, taken last February when she went as a guest to the 75th birthday of Diana Ross; It does not take long to notice that something strange happens in the hands of Kim Kardashian’s sister. In particular, that has 14 fingers.

The truth is that it is normal that Khloé has missed this little detail, especially if we take into account that in the rest of the picture everything is perfect, from the gold-inspired disco suit that he chose for the occasion as the hairstyle, a clear tribute to the iconic singer, author of classics such as I’m Coming Out or Endless Love.

In any case, it is even ironic that this ‘fail’ was published on the same day that Emilia Clarke publicly complained about the excess of touch-ups made by celebrities on social networks to sell an idea of beauty impossible to achieve.

But of course, since when have the Kardashian been a beacon of reality? Your business is held in fantasy, and this is just another column to prove it.