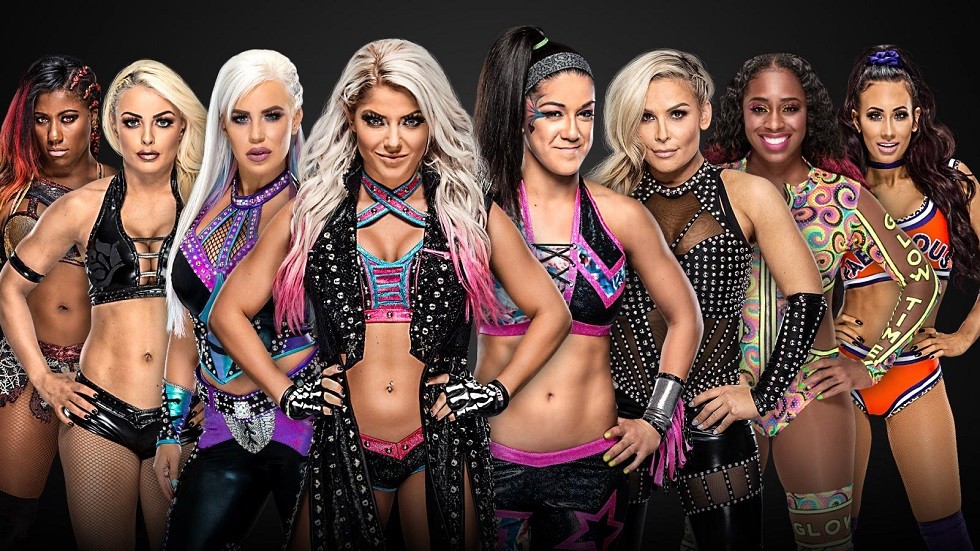 In the recent weekly program of  SmackDown Live, the rest of the superstars participating in the Money In The Bank Women’s Match of the upcoming WWE pay-per-view were announced. Those selected by the blue brand were Bayley, Mandy Rose, Carmella, and Ember Moon.

Bayley, Mandy Rose, Camella, and Ember Moon join Alexa Bliss, Naomi, Natalya, and Dana Brooke as participants in the Money In The Bank Match for the upcoming WWE pay-per-view. The winner of this fight will have a titular opportunity for one of the maximum Championships of the company.

It is worth remembering that,t the  Money In The Bank event will be held next Sunday, May 19 in Hartford, Connecticut. Then, the billboard updated until the moment.