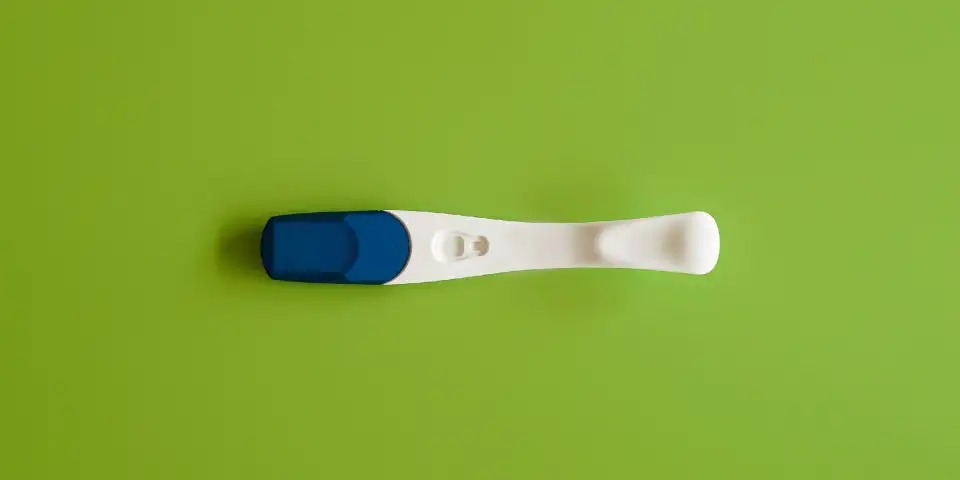 You have recently had unprotected sex and have a delay in your period. Do you think you can be pregnant? The hard thing to know if you are experiencing the symptoms of early pregnancy is that many of these signs are similar to the symptoms of premenstrual syndrome. It can also be difficult to know if you really have a delay if you do not know the average duration of your period, or if the duration of your cycle is very irregular.

The different categories of symptoms of pregnancy (1):

Sometimes a person with intense desire or fear of becoming pregnant may develop symptoms of a possible or even probable pregnancy. This is known as false pregnancy (pseudocyesis) and clearly shows how the brain can influence physiology (1).

Note: Psychological pregnancy (also known as Couvade syndrome) occurs when the couple who is not pregnant experiences symptoms similar to those of the pregnant person (2).

Most people begin to notice the symptoms of pregnancy approximately two weeks after conception, a couple of days after the period does not reach them, or when there is a positive pregnancy test (1).

The most common symptoms of early pregnancy are increased urinary frequency, tiredness, lack of sleep and back pain (3).

Probable signs of pregnancy – more likely to indicate a pregnancy

Mild vaginal bleeding occurs in 20 to 40% of people in a state of pregnancy during the first trimester and, sometimes, it can be confused with a light period (4,5).

The increase in urination during early pregnancy may be due to hormonal changes that affect bladder function and urine output (6). Additionally, the cervix softens around the sixth week of gestation. This change is known as a Hegar sign and is detected by a doctor through a pelvic exam (1).

Pregnancy tests detect human chorionic gonadotropin (hCG), which is present in the urine and blood of a person in pregnancy. The placenta secretes hCG shortly after pregnancy begins (1). The best way to determine if you are pregnant is to have a test.

What Happens When You Get a Feeding Tube?

15 Yoga postures that will transform your body

14 effective face masks for the face

What is the best source of protein?