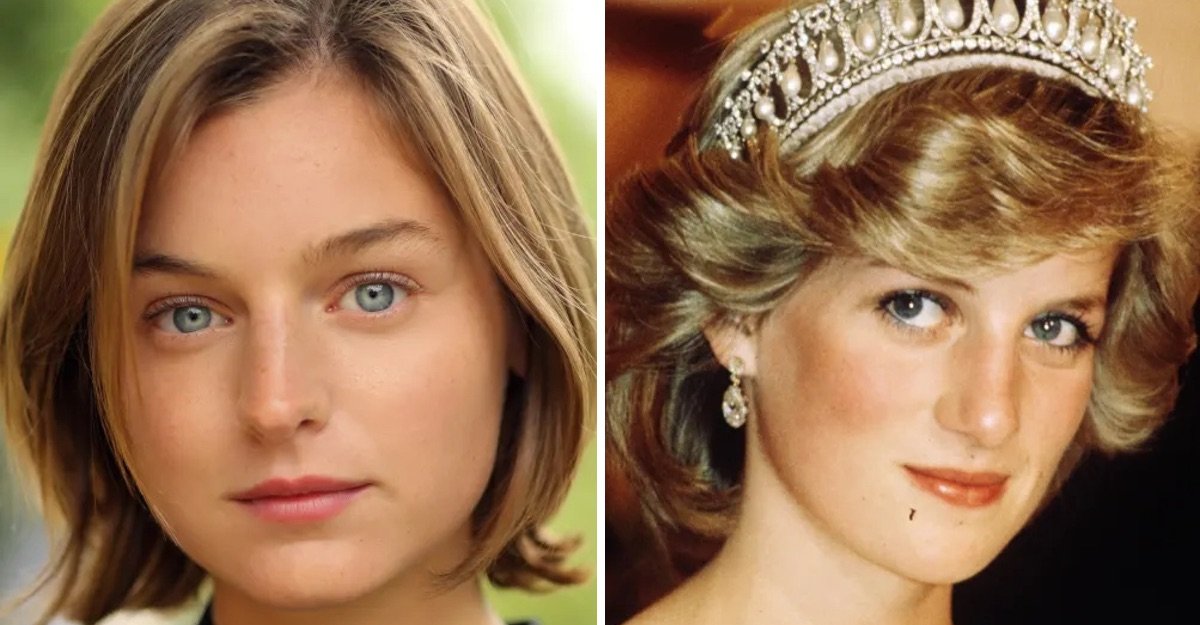 Emma Corrin has participated in a television series and a film that is soon to premiere, hopefully, it will honor our beloved Diana.

The Crown is not only Netflix’s most expensive series but also one of the most successful of the streaming platform. One of the most particular characteristics of the series is that its cast would not be the same over the years, it is designed to last six seasons and every two years the cast will be renewed.

They decided that to avoid having to make up actors to make them look better and give the series a drink.

So every two years there is the uncertainty of who will interpret the members of royalty. One particular role in which everyone had their eyes set was that of the young Princess Diana.

The role will fall into the hands of Emma Corrin, a young British actress known for her participation in the Pennyworth series and in the film yet to premiere Misbehaviour.

“Emma is a brilliant talent who immediately captivated us when she came in from Diana Spencer. Besides having the innocence and beauty of a young Diana, she also has, in abundance, the range and complexity to portray an extraordinary woman who went from being an anonymous teenager to becoming the most iconic woman of her generation. ”

– Peter Morgan, creator of The Crown.

On her personal Instagram, Emma revealed that she is a fan of the series since it began airing.

“Princess Diana was an icon and its effect on the world continues to be profound and inspiring. Exploring it through the writing of Peter Morgan is the most exceptional opportunity and I will fight to do it justice. “

We hope so, that it will honor our beloved Diana.

It was his daughter’s 15th birthday and he is seen with her behind the curtain. Your gift was inspiring