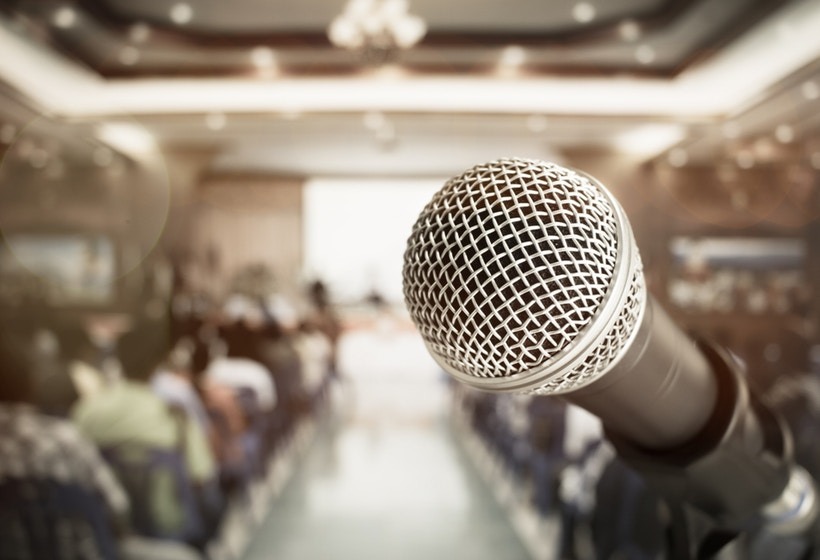 Ted Talks is no longer an unknown name in the digital world of today. People all over the world like to listen to experts and TED Talks of celebrities to get inspiration, motivation and knowledge.

Many Nobel laureates, entrepreneurs, activists, philanthropists and world leaders have given their speeches on Ted’s platform to date. All these talks have been seen billions of times and several million people learn something from these talks every day. Ted’s motto is Ideas Worth Spreading. Some such ideas are being presented here for you, which are unique in themselves, they are associated with different fields and whose information will definitely make you think.

Ted Talks Topic and Ideas that will motivate you

Theoretical Physicist and Cosmologist Stephen Hawking talk about some of the questions that may have troubled you once, like where have we come from? How did the universe originate? Are we alone in the universe? Is there alien life? e.t.c. Hawking explains that despite intensive research of the SETI project, we have not received messages of any alien activity to date. According to Hawking, this shows that there is no alien civilization in our hundreds of light-years that have reached our level in development. They say that to ensure survival for a long time, we have to go to space because that is the future of humans.

John Doerr, chairman of venture capital firm Kleiner Perkins, ranked 215 on the world’s rich list, according to Forbes. He explains that he has worked with many teams in his life who have chosen both right and wrong objectives. He talks about an easy goal-setting system called Objectives and Key Results that works not only for organizations and teams but also for individuals. Objectives here are your goals and results are ways to achieve those goals.

19 years before today, when the distance was measured in days and hours along with kilometers, Ritu joined ISRO in Bangalore, 2000 kilometers or two and a half days away from her home town Lucknow. She states that being the deputy operations director of the Mars mission, she had only 18 months to complete it and that the Mars mission of any space agency had not been successful in the first place. In spite of all this, hundreds of ISRO Scientists worked together and soon came the day of 24 September 2014 when 1.3 billion Indians told the world that they too had the ability to reach outer space.

The Danger of a Single Story – Chimamanda Ngozi Adichie

This Nigerian writer says that there is no single story of any person or place, but because of not knowing other stories, we accept the same story as true. Her roommate was surprised to see her when she came to America in connection with studies because by then she had known that Africa is a backward area. She says that stories are important which can also be used to show or empower someone.

35 Most Amazing Makeup Ideas for Halloween