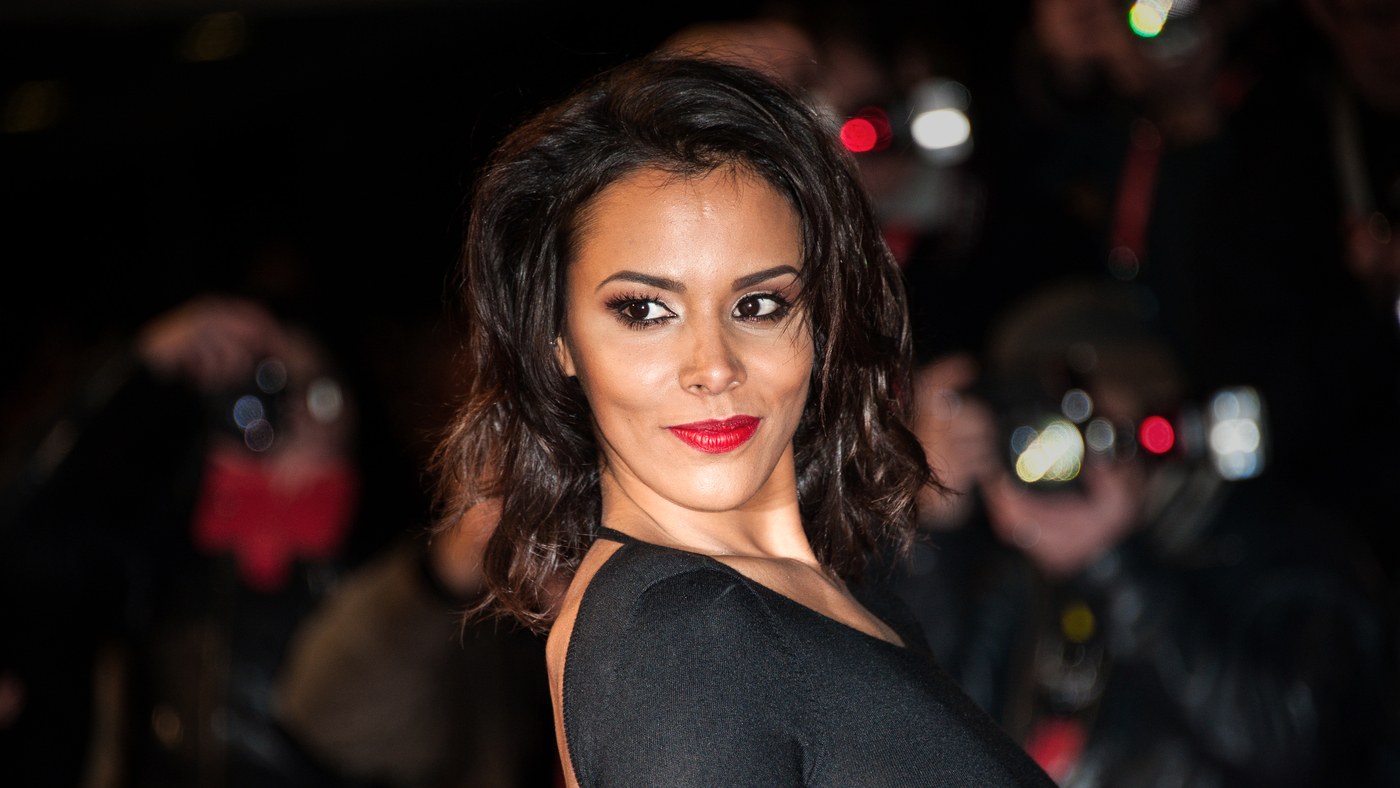 For the last ten years, the cybersecurity software vendor McAfee has been publishing the list of the most dangerous celebrities on the Net every year. What does it mean? Despite them or through the links they share, stars attract malicious people and expose users to theft of their data, the arrival of viruses or malware. Already leading the French ranking in 2014, Shy’m is back on the podium with Vanessa Paradis, Adele Exarchopoulos or Jul. McAfee shows that affected celebrities come from a variety of industries such as film, sports, song or fashion “whose online occurrences reveal insecure links, potentially exposing fans to malicious sites.” The international ranking also shows the presence of a Frenchwoman, Marion Cotillard in third place. First place goes to Ruby Rose, an actress from Orange is the new black, Kourtney Kardashian is seventh and Amber Heard eighth.

Love after #metoo, dare to flirt with men