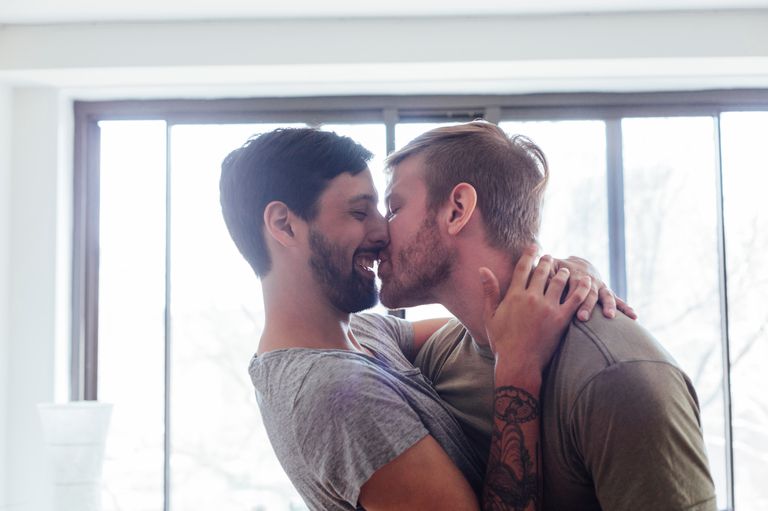 They do not consider themselves bisexual or homosexual. They simply seek pleasure. Is bud sex fashionable?

The last modality of furtive sex grows, the one practiced by heterosexual men among them. Without labels and without complexes. It is a simple game with its own rules: there is no attachment, you do not exchange deep kisses and the caresses shine by their absence. The trend has created controversy in social networks by LGTBI collective that considers this way of living sexuality as a hypocritical attitude of those who do not dare to come out of the closet. “The bud sexist means rejecting your true sexual orientation, “they say. Those who practice it, however, insist that they do not consider themselves bisexual, homosexual or confused in their sexual orientation. Among them, there are many parents and married looking for sexual relief, according to University of Chicago researcher Jane Ward, one of the pioneers in theorizing this behavior.

The bud sex is also common in male settings such as prisons, as reflected in the Cuban Carlos Montenegro in his novel “Men Without Women”, whose protagonists are military and priests who privately enjoyed by men and publicly vociferous homophobia.

A paper by sociologist Tony Silva, a professor at the University of Oregon, analyzed bud sex in a group of white men in rural areas of Missouri, Illinois, Oregon, Washington or Idaho, places known for their conservative ideology. All were defined as heterosexual, but most had sex with their partners. The purpose of Silva was to study this phenomenon by addressing the factors that end up defining sexual identities, such as the social context, the historical moment, the culture or the personal way of interpreting a sexual practice.

His observations have led him to define bud sex as “those relationships free of romantic factor that his participants interpret as helping a friend. They are secret meetings and without any association with ideas such as femininity or homosexuality. Through a complex interpretation, participants have sex with men, something generally not compatible with heterosexuality or the traditional concept of masculinity. “

In her book ‘Not Gay: Sex Between Straight White Men’ (Non-gay: Sex between heterosexual white men), Jane Ward, professor of Gender and Sexuality Studies at the University of California, wields different explanations. One of them is that the Catholic prohibition of using condoms in the 20th century motivated the regular visits of husbands to public baths. Today, however, younger men do not need to fit preferences, labels or guidelines to live their sexuality.

What you must do to improve your sex life, according to science

5 positions that she hates in bed