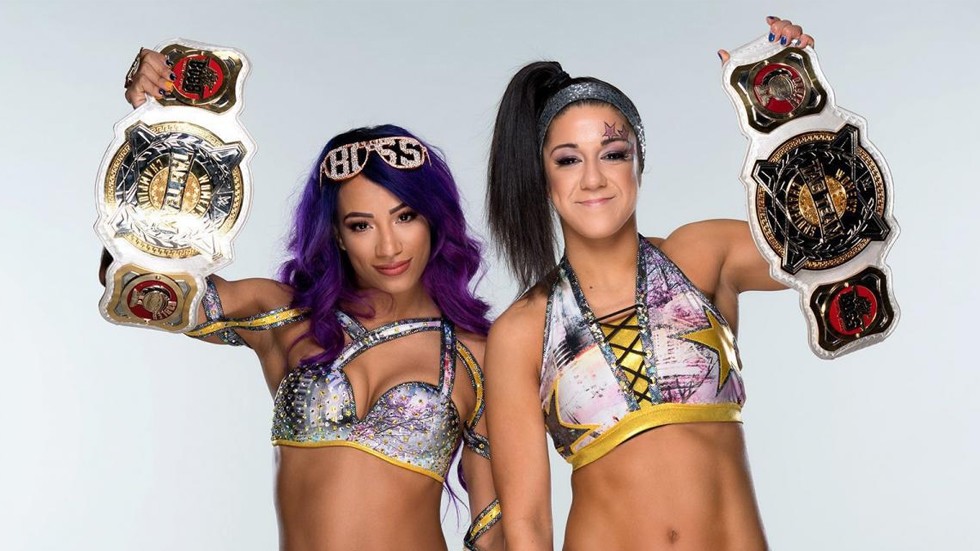 As we reported yesterday, Sasha Banks could have left WWE after WrestleMania 35, and even that option could still be given in the next few hours. Everything is due to the treatment that has been given to The Boss ‘n’ Hug Connection during the weekend of the great event. Banks felt scorned when she was informed at the last minute that she and Bayley would lose the Match Championships against The IIconics at WrestleMania 35 and showed their rejection of colleagues and on social networks.

During the last few hours, rumors have emerged about what happened between Sasha Banks, Bayley and the WWE staff. According to Ryan Satin, of the Pro Wrestling Sheet, and some other portals, Sasha Banks and Bayley literally lay on the floor in the dressing rooms of WrestleMania, just as they did at the hotel during the weekend, in protest. for the creative decision. However, as we all know, the protest was not very successful and both ended up losing the WrestleMania titles.

Sasha Banks has begun to make movements in their social networks, stopping to follow the accounts of Vince McMahon and WWE. He has also deleted references to WWE and has even written some cryptic messages implying his departure. Her husband, Sarath Ton, who also works behind the scenes of WWE, wrote the following message on Instagram:

“In life, there comes a time when passion and pleasure intersect with business and finance, where intelligent choice completely contradicts the correct one, and when that moment comes, some people will understand, but most of the People will not talk, they will ask you if you made a mistake, they will cry because they miss you, they will laugh and say that good trip, but at the end of the day, your choices are yours, they are not for anyone to understand, except life itself will become difficult, the roads you walk can become rockier, believe in yourself, believe in your dreams and what they mean to you, and as long as you stay true to who you are, and why you make the right decisions. that you take, they will always be the right ones “.

Some WWE superstars have reacted to what happened, including a message from Rusev, who wrote the following on Twitter: “The botch teacher is not happy! Retreat.” On the other hand, Becky Lynch challenged her to a fight: “Sasha Banks, fight against me”.