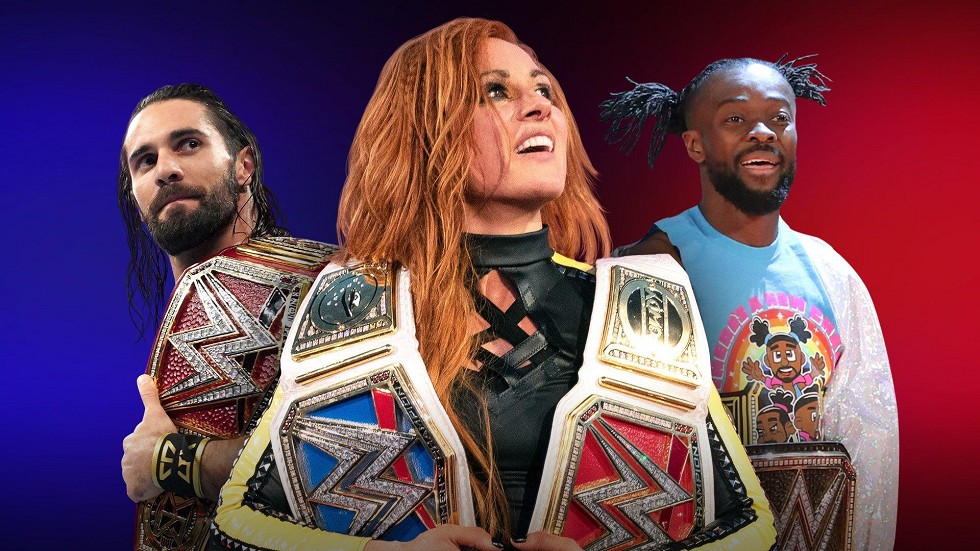 USA Network will broadcast Monday Night Raw’s 1,351st episode Monday from the Bell center of Montreal, QC. As usual, our editor Fede Fromhell will be in charge of sending us everything that takes place through the weekly report. Next, we leave you with the previous one.

– WWE will carry out a new edition of Superstar Shake-Up, where Raw superstars could become part of SmackDown and vice versa. What new faces will we see in the WWE red show?

– Lacey Evans attacked Becky Lynch in the last episode of Monday Night Raw but ended up receiving the Disarmor. The same did not happen on SmackDown Live, where Evans managed to break the WWE double champion. Will Lacey Evans be the next contender for the titles?

– Seth Rollins expects rival. The Universal champion beat Brock Lesnar at WrestleMania and fought Kofi Kingston on Raw, although eventually, both champions ended up allying themselves to face The Bar.

– Due to his defeat at WrestleMania against Finn Bálor, Bobby Lashley got his frustration in Raw by attacking Dean Ambrose, the last night in which The Lunatic Frinde appeared in WWE. Who will be his next victim?

– Roman Reigns will return to Raw after being absent for a week after his victory at WrestleMania against Drew McIntyre. The Big Dog wants to protect his yard and will do it to the rival that is.