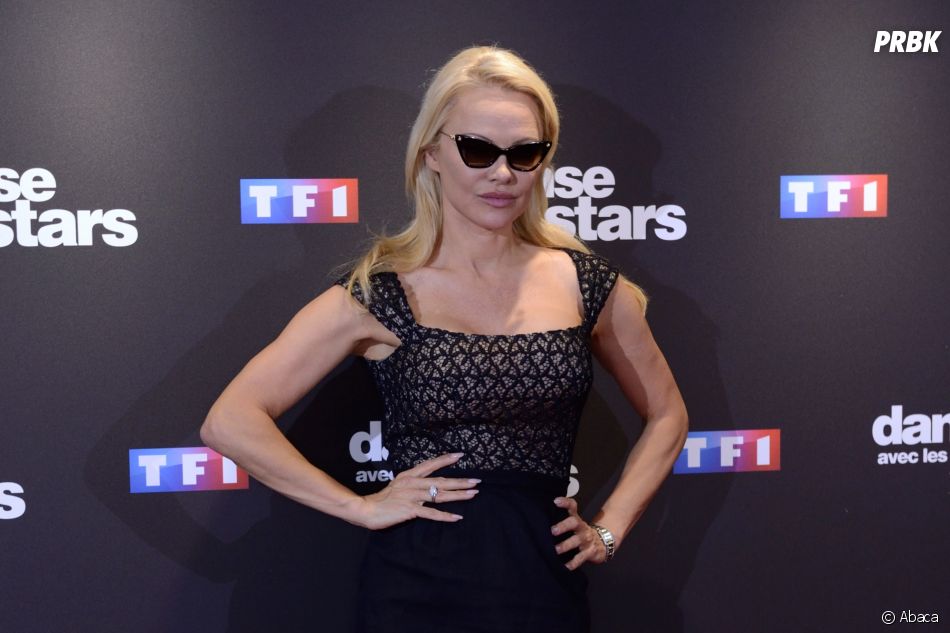 Pamela Anderson would be unmanageable during the rehearsals of Dance with Stars 9? While some media accuse the former star of Alert Malibu to do his diva, his dancer took the risk of coming out of silence. Furious, Maxime Deremyez pushed a huge rant on Instagram, taking the defense of his partner.

Dance with the Stars 9 has not started yet (it’s from September 29th) that the show is already making the buzz. Announced in the casting, Pamela Anderson saw her participation compromised. And for good reason, the girlfriend Adil Rami has seriously injured the hamstring. In the face of rumors that she would not dance or, worse, that she had invented the wound, Cyril Hanouna made things clear in TPMP, revealing that he had received the radios from his injury. ” Pamela is extremely upset that you can say that her injury is wrong because she is really hurt, she wants to fight to the end to win, she really wants to train.”

Obviously, the former star of Alert Malibu is not the only to be pissed: his dancer too! While the couples of dancers are not yet official, Maxime Dereymez dared to speak on Instagram to defend his partner, described as “unmanageable” according to Public: “I’m not supposed to officially reveal with whom I dance this season but I take the risk … What I read today in the media makes me boil and I can not remain silent about the situation !!! “, begins he, furious.

“Do not believe the crap that bunnies dangle for free”

He insists on the determination and motivation of the pretty blonde: “To be as determined despite his injury, as modest despite his celebrity, as touching and human despite his career … In short, Pamela is a woman’s love, maybe rock ‘ n’ roll but certainly not Diva, which addresses everyone naturally and without barrier. As for training, it is such a motivation that I his coach, I am forced to slow down, to not take the risk of aggravating his injury! ” As for the fact that she would have received a check of 400 000 euros, he replies: “Finally beware of the media and do not believe the crap that fools swing free, just because it’s easy …”. This is a duet

5 ways to wear a shirt with style

The best images of Notre-Dame in the cinema