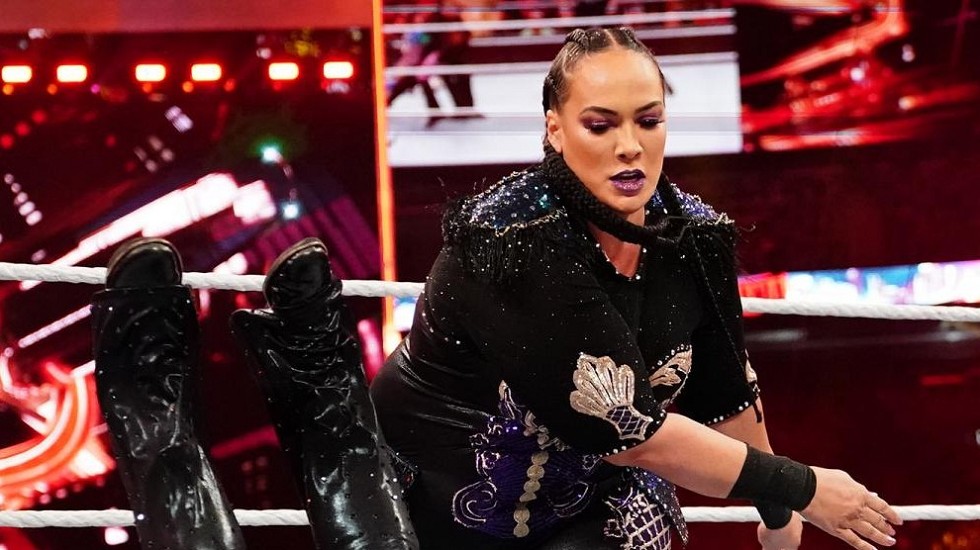 WWE superstar and former RAW women’s champion Nia Jax will be out of the ring for a very long time, as she has announced on her official Twitter account.”I’ll be out for a while, here’s something to remember me for,” Jax said while sharing a photograph of her face.

Everything seems to indicate that the reason for his future absence is due to aninjury to the anterior cruciate ligament of his two knees, which would mean that he will undergo surgery in the next few days, according to the journalist Ryan Satin from the Pro Wrestling Sheet. However, the level of importance of this injury is unknown and, therefore, the time it will take the American to recover.

Jax would have been injured in his fight at WrestleMania 35, where he teamed up with Tamina to face The IIconics, The Boss’ n Hug Connection (Sasha Banks and Bayley) and The Divas of Doom (Natalya and Beth Phoenix) for the Championships by female WWE couples. Also, the Samoan descendant is expected to continue as part of the Monday Night RAW female roster after next week’s Superstar Shake-Up.

Easy, different and absolutely irresistible: these are the recipes with eggs