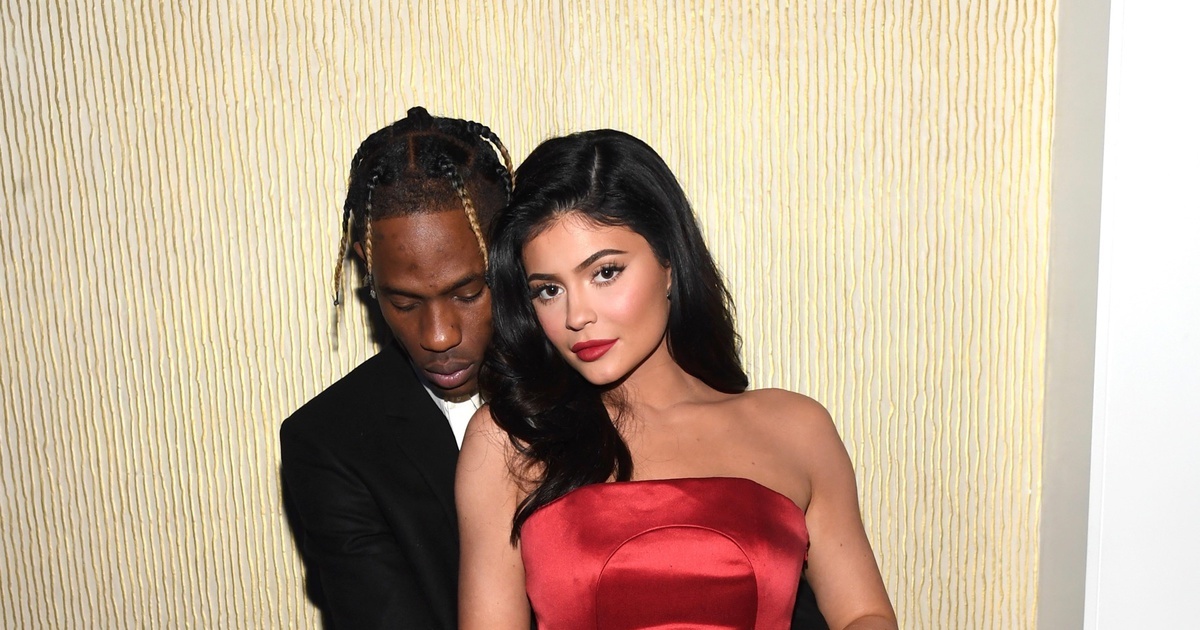 Kylie Jenner and Travis Scott presume the good state of their relationship with some provocative vacation photos in Mexico.

“,” Jenner wrote on Thursday in an Instagram post with which he attached two photographs in the sea with Scott.  is a word game between Bae, the Anglo-Saxon acronym used to describe that person who goes ‘before anyone else’; and vacation, holidays in English. For his part, the rapper left a comment that delighted fans of the couple: “Wifey”, which could be translated as a diminutive affectionate wife or as a reference to a person with whom one would want to marry.

(Among the likes of the publication is that of Jordyn Woods, with whom Jenner supposedly is not spoken since the scandal with Tristan Thompson )

The images come weeks after numerous pink press portals ensured that the couple was going through a difficult time. But as they count in E! News, the news website that is part of the conglomerate that broadcasts the reality of the Kardashian, the trip was more than good to the two in order to reconnect, according to sources close to them: “Kylie and Travis have fixed their relationship and are in a very good place right now. ”

Jenner and Scott moved last weekend to Punta Mita, Mexico, accompanied by their daughter Stormi, who could very well have been the person who took the photo. In fact, there are several followers of Jenner who asked the same question in the comments section, because despite the insinuating of the images, the idea that there was someone close to them taking the photographs reduced the intensity of the moment.

“Who made these pictures? I love third parties in discord,” Kendall Jenner, Kylie’s sister, wrote in the comments. But the little girl from the klan had a ready answer: “Timer, baby.” There was the trick.