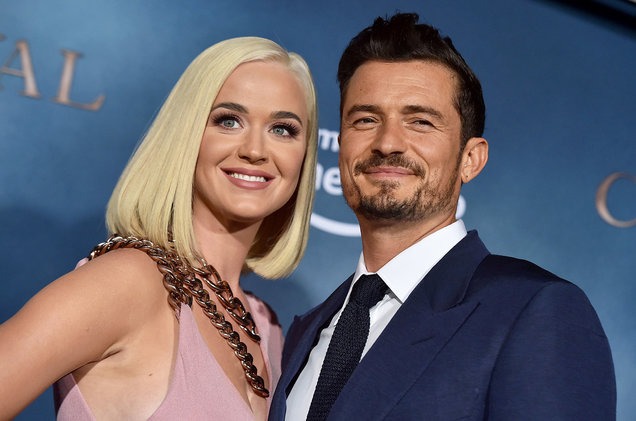 The countdown is underway! Katy Perry and Orlando Bloom will be married in December, revealed exclusively by a source in the new edition of US Weekly.

Meanwhile, the pair is focused on them. “It is important for us to do the work before going and take this great step,” said the 34-year-old singer during an appearance on the Australian KIIS program.

Orlando Bloom, he proposed marriage to the Grammy-nominated singer in a romantic proposal on Valentine ‘s Day in February. Future spouses shared the happy news on Instagram later that night, with photos showing Perry’s engagement ring.

Prior to her relationship with Bloom, Perry was married to Russell Brand from 2010 to 2012 and dated John Mayer between 2012 and 2013. For his part, the winner of the SAG award separated from his ex-wife Miranda Kerr in 2013. Bloom and the model share an 8-year-old son named Flynn.

The Details of Selena’s Death, How Selena Quintanilla Died