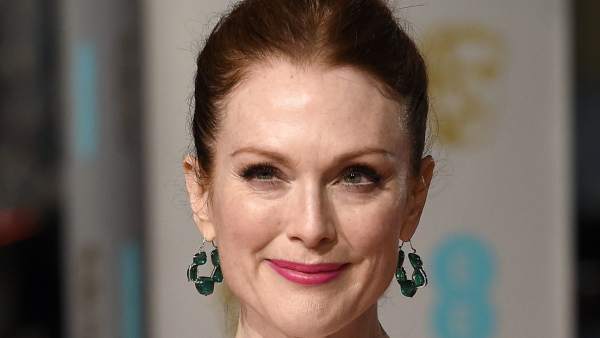 The American actress Julianne Moore will be the protagonist of Lisey’s Story, a series of television for Apple that will produce JJ Abrams and whose screenplay will bear the signature of the writer Stephen King, informed the specialized media The Hollywood Reporter.

King will adapt to the small screen his novel Lisey’s Story (2006), which told the story and the strange events that a woman went through after losing her husband, through a limited series of eight episodes.

In addition, Moore, King Abrams will appear as executive producers of the series.

Winner of the Oscar for Best Female Performer by Still Alice (2014), Moore is one of the most recognized actresses of her generation thanks to films such as Magnolia (1999) or The Hours (2002).

The artist, who has been seen rarely on television, had a small role in the comedy series 30 Rock.

On the other hand, Abrams and King have collaborated previously in the series 11.22.63 and Castle Rock.

In his role as director, Abrams, one of the most powerful personalities in Hollywood today, will debut in December the ninth episode of “Star Wars”, a film that has not yet title and that will close the third trilogy of the successful saga of science fiction designed by George Lucas.

In another sense, Lisey’s Story is added to the luxurious and powerful offer of Apple with which the apple giant intends to enter the business of “streaming” (online broadcast).

The company announced on March 25 the launch of Apple TV +, an original content streaming television service designed to compete for face to face with companies such as Netflix, Hulu or Amazon.

In the presentation of Apple TV + appeared Steven Spielberg, Oprah Winfrey, Reese Witherspoon, Jennifer Aniston or Steve Carell, Hollywood figures with whom the company will work to develop its television catalog.