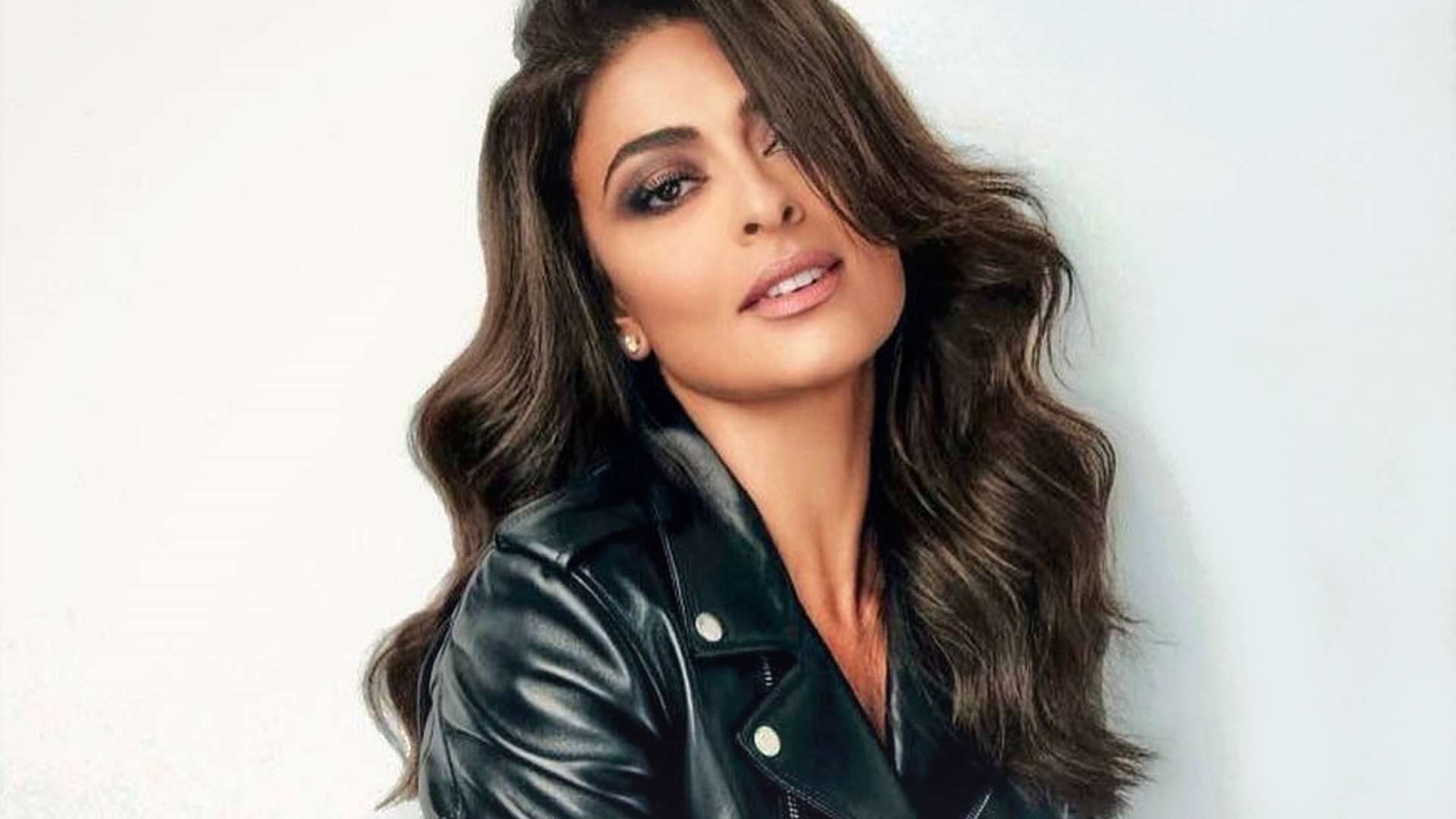 The actress talked about her new projects on TV

After the novels of this the end of ‘A Força do Querer’, in which she played Bibi Perigosa, Juliana Paes will now make a quick participation in ‘Mirror of Life’, the new novel of the six of Globo, where she will interpret herself.

In an interview with RedeTV! TV, the star stated that she still does not know about her definitive return to the dramaturgy:  “This year I was in charge of the movies, I rode some movies, I rested a little, I traveled, I took care of my house, cute family, children … “ , started and spoke about other projects:  ” Now at the end of the year, we will be recording a program. I’ll be presenting a variety show, for entertainment, but that also will not air until next year. So much work this year, but on TV even just next year. This year is to rest a little, “ he revealed.

Even with the new project, Juliana has assured that she will not abandon her acting career by becoming a presenter.