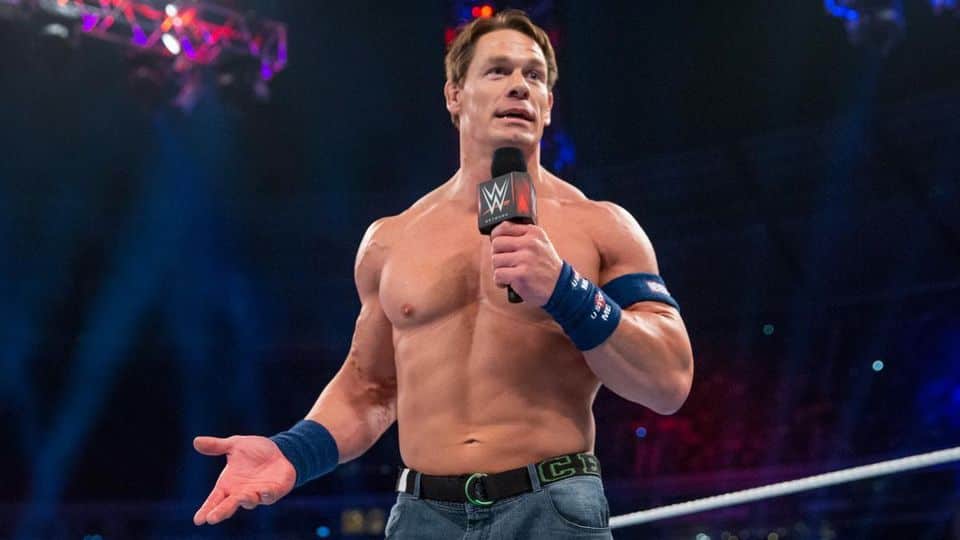 We do not know what John Cena will do this Sunday at WrestleMania 35 and says he has nothing planned for the big event.

Last year at WrestleMania 34 the Champ wanted to face the Undertaker at all costs but it did not show up. Cena had resigned himself and took his place in the audience, before the Deadman arrived by surprise during the evening for an impromptu match.

This year John Cena does not ask for anything and is not announced anywhere on the event map, and the question everyone asks is “will he really do something this year?”

This one has a ready answer for that in an interview with Youtuber Chris Van Vliet:

I will be at WrestleMania every year, no matter what happens. I just have nothing to do this year …. I had to get used to this idea.

A “I had to get used to this idea” that will not stop doubting the possibility of participation in WrestleMania John Cena Sunday. Maybe it will not really do anything in the ring and it will be up to the fans to think that John Cena and WrestleMania are coming soon.

Where can he hide the surprise? According to rumors still circulating, it is expected in place of Baron Corbin against Kurt Angle in the last match of the career of the latter. In any case, this one waited for him, as it reveals it to Gorilla Position :

“I was hoping it was John (Cena), but unfortunately it is not. I’m sure he has another game in his head, but I wish he had finished my career. The loop would be complete since it started with me, it would have been a nice little story. But things have not been thought like that.