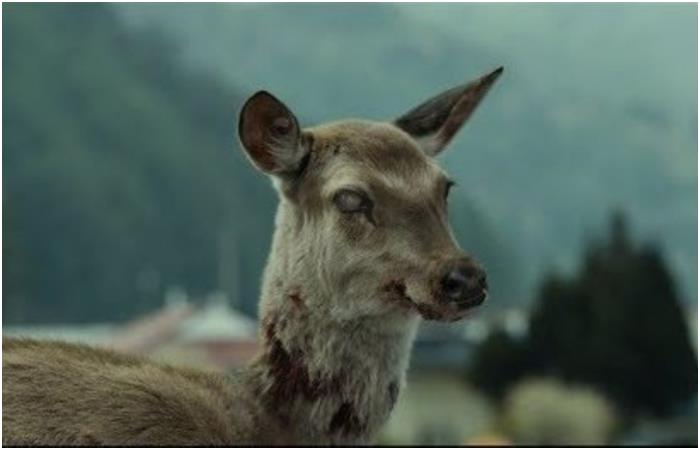 The deer are becoming ‘zombies’. Why this situation? Well, some suffer from chronic cachexia disease.

There is a theme that has been seen in recent days where deer are becoming ‘zombies’. Why this situation? Well, some suffer from chronic cachexia. This disease makes both reindeer, elk and deer lose their fear of humans, have extreme thinness and have sudden movements.

The first time a deer could be detected was in the United States in 1960. This has spread throughout the area to the surrounding area, resulting in the spread of around 251 counties and in 24 states. According to the Centers for Disease Control (CCE), cases have also been registered in Canada.

The worst of this is that it has not stayed in North America, it has spread through Norway, South Korea and Finland. Although he has not yet infected any humans, many scientists and specialists have expressed concern that this will happen.

Why could it happen? This would happen as long as the people who consume these animals, get contaminated meat. To know more about this case, we consulted with experienced doctors to find out how probable this theory is.

The director of the Center for Infectious Diseases also an expert in the University of Minnesota, Michael Osterholm, said that the contagion can occur through urine, feces, saliva or blood: “It is likely that human cases associated with the consumption of meat contaminated are documented in the coming years. “

In addition, he confessed that this would not be out of place since the consumption of deer meat is high in these states: “It is possible that the number of human cases is substantial and not isolated events.” He was contacted because apart from knowing about the subject, he was in charge of the investigation of Mad Cow Disease in 1996.

To this day, he is analyzing the evidence from this study with the chronic wasting disease since it seems to have similarities. In tandem with The New York Post, symptoms in a human can take up to a year to appear and there is no vaccine or treatment to stop it.

In 2018, a couple of macaques contracted the disease by eating infected meat, so if it comes to have contact with humans by the fluids that Osterholm said, there is a risk of infection.