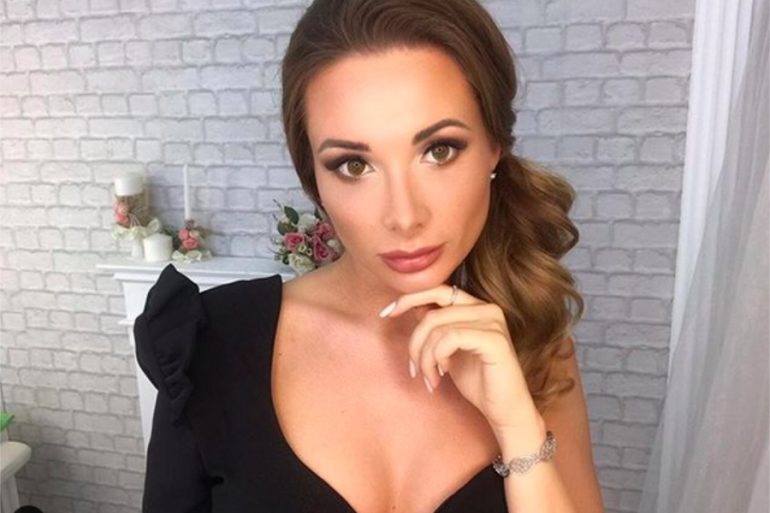 With 24 years of age and more than 100,000 followers on Instagram, Ekaterina Karaglanova was a popular Russian influencer who stood out for publishing photographs related to travel, lifestyle, fashion, and beauty. Unfortunately, the blogger was found dead in a suitcase, which has unleashed outrage around the world.

Last week, her parents tried to get in touch with Ekaterina without obtaining any success, so they decided to ask the building owner for help to enter her daughter’s apartment, who unfortunately was dead inside a suitcase located in a hallway. Ekaterina was naked, had gunshot injuries to different parts of the body, including the throat, and her two legs protruded from the suitcase.

The culprit of homicide was the ex-boyfriend of Ekaterina, who was seen by security cameras visiting the influencer’s building the days after his disappearance. The police have the theory that the murder had to do with a strong argument or with a sickly start of jealousy. Finally, Maksim Gareyev, 33, was arrested for the murder after confessing that he killed Ekaterina with “no less than five stabs on the neck and chest”

“She,” said the man in the filming, “insulted me several times, offended my manhood and offended me about my financial possibilities. I didn’t hold back and inflicted him no less than five stabs on the neck and chest. ” The killer revealed.

6 Snacks full of Protein you should Try