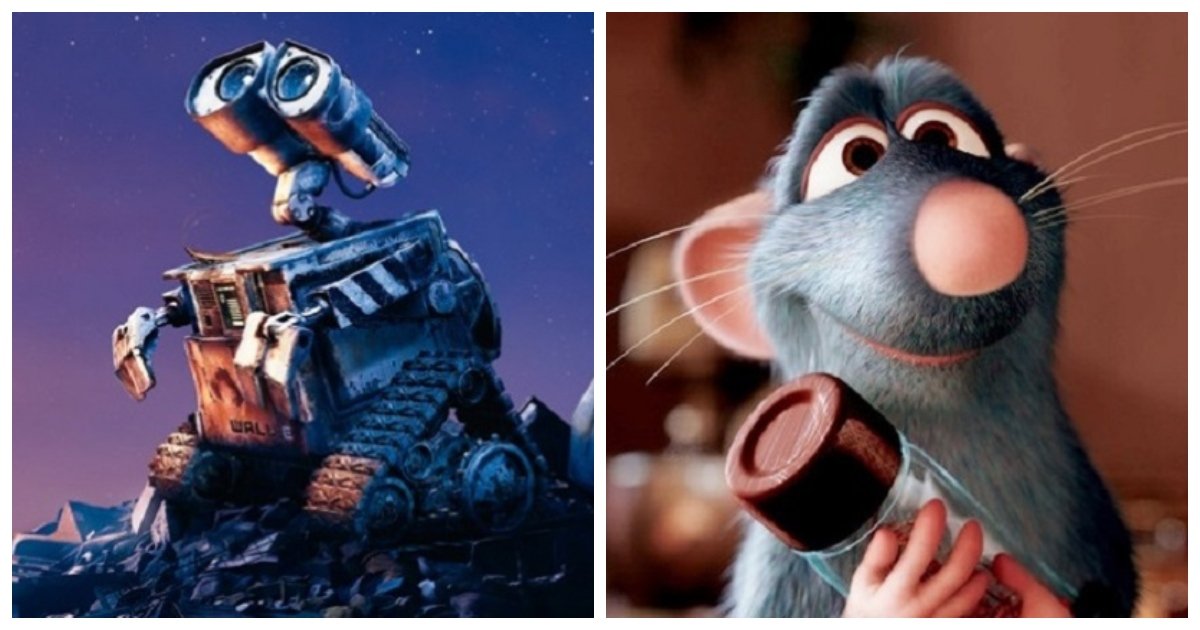 We often think that cartoons are only for kids. However, because storytellers and animators are all adults, they must all build the story from somewhere. And for this reason, despite their animated character, the stories come from real emotions and motivations!

You can attribute anything to anything, but you can not deny that there are always lessons to be learned, even more amusing ones from these animated films.

A story of old toys that come alive as soon as humans leave the room, it’s also a poignant look at how time changes the point of view and what we love, but also shows, paradoxically, that emotions such as love and devotion can last for a very long time.

The story of a rather forgetful fish, the film teaches us a lesson: we must accept people as they are. And no matter how different they are from us, they all play a role in life.

The story of a group of “professional bullies”, the protagonists quickly discover that mutual understanding, acceptance and respect are more durable ways to convince others to get along.

The story is about the friendship between a little boy and a big dinosaur and how the power of friendship can help a person overcome their own fears.

The film teaches that it is natural for parents to want to isolate their children from the world, but it is also important for children to experience the world for themselves and learn from their own mistakes.

Since this is an animated film about emotions, it is not surprising that psychotherapists approve  The essence is that it is normal for us to feel different emotions, we just need to manage them well.

The story of a family trying so hard to be ordinary that it tries to ignore its own superpowers. It also shows the extent to which removing one’s natural talents and skills in the name of compliance only causes injustice to oneself and others whose lives might have been changed by one’s own abilities.

The story tells the story of a girl whose mother planned her future down to the last detail. However, it is important to break with stereotypes in order to fully realize its potential.

The film lets you understand that there is no “I” in “team” and that you need the support of others to succeed. So do not forget those who have never failed to believe in you!

Carl’s story shows us that constantly reminding ourselves of the past can prevent us from progressing. But when we do, we discover that we are never too old to realize our dreams.

When you have a dream, people sometimes find all kinds of reasons why you can not do it. It is always a risk, but if you do not try, you will surely fail.

A deeper message behind this film is the fate that awaits our planet if we do not deal with it now.

And a small bonus:

Pixar’s attention to detail is absolutely amazing! So much so that you can even see the fibers of the fabric as you zoom in.

6 misconceptions about the household

Do’s and don’ts of the week: celebrity looks on vacation