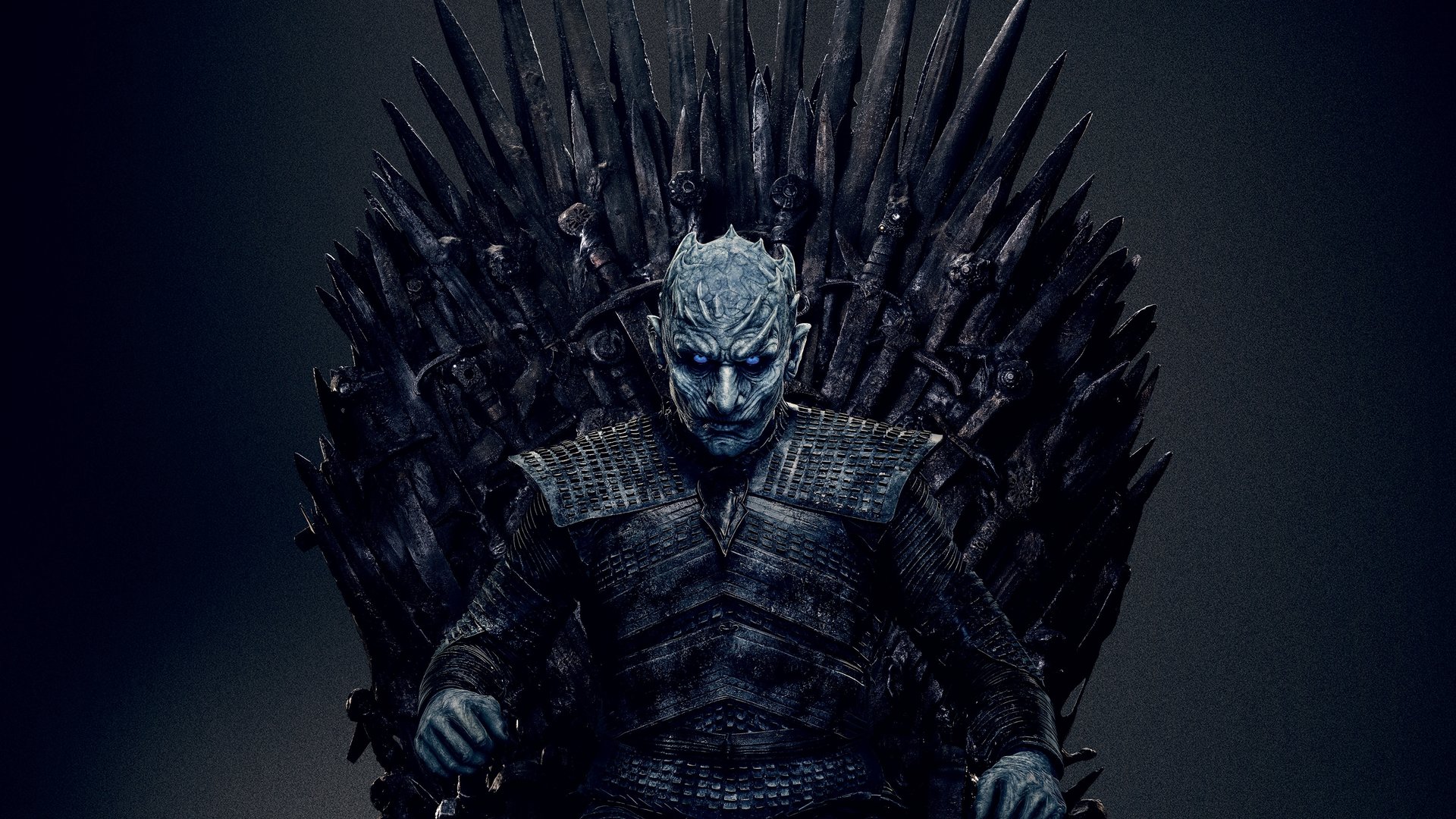 On April 29, 2019 is halftime at “Game of Thrones”. In the third episode of the eighth season – the longest episode of the series so far! – we face the great battle between the dead and the living.
Unfortunately, the God of death will bring some heroes. Prepare for tearful farewells.

– Attention, Spoiler for the 8th season –

Here you can watch the official preview for the third episode:

We analyzed the preview for episode 3

Elsewhere, we already reported what awaits us in the battle for Winterfell. Prepare for numerous deaths! The third episode, with its 82 minutes, is the longest in the series so far. It also shows the longest continuous battle in TV history. We look forward to the TV highlight. Nevertheless, we are looking forward to the possible demise of our favorite characters with mixed feelings. Podricks song from episode 2 brings the feelings of the fans perfectly to the point:

High in the halls of the kings who are gone

Jenny would dance with her ghosts

And the ones who loved her the most

The ones who had been gone for so very long

She could not remember her names

They spun around on the damp old stone

Spoon away all sorrow and pain

And she never wanted to leave

“Avengers 4: Endgame”: The first reactions speak of “a masterful epic”