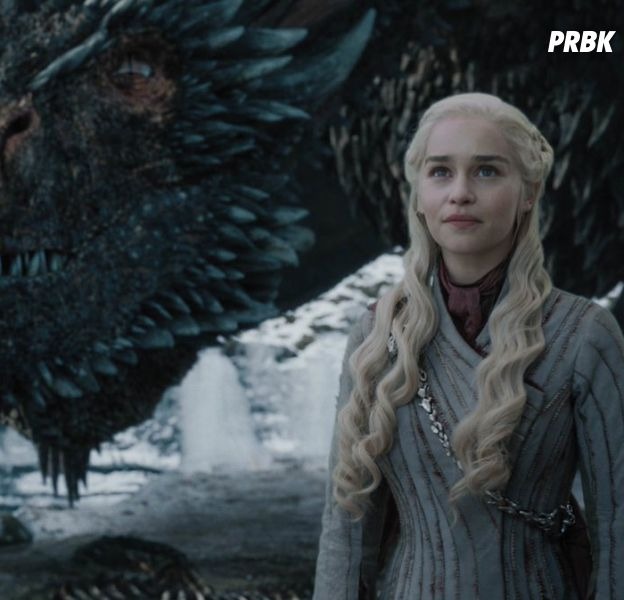 You still have not digested the end of Game of Thrones at the end of season 8? You are not the only ones. Natalia Tena – Osha’s interpreter, was appalled by the level of writing and the choices made during the last episodes. Attention spoilers.

An actress angry at the end

With her role of Osha in Game of Thrones, it is logical to think that Natalia Tena loved the end of the series with regard to what was reserved for Bran, a character intimately linked to his. And yet, it is not so. Invited in the podcast White Whine Question Time with Kate Thornton, the actress has indeed claimed to hate everything that was put in place during the final episodes.

Finally almost everything. Natalie Tena still wanted to clarify at first, everything was not to be thrown during this season 8: ” I loved it until Arya stabbed the Night King in the heart. I loved it so far. “And then? ” After that … I did not understand anything anymore “.

A season 8 “that makes no sense”

Like many other fans, the Osha performer was disappointed with the writing of the latest episodes. While HBO was ready to give more time to creators, the latter – who no longer had George RR Martin’s books to adapt – surprisingly claimed to be able to complete everything in just six episodes. It was bad for them, according to the actress: ” The level of writing towards the end, with the intrigues, the twists and the way in which all this was concluded, when compared to any other season it gives the impression that it was written by different people, and I personally think it does not make any sense . “

Strong words? Yes, but at the height of his disappointment. If the star ensures not to join some viewers ” I do not think I’ll go so far as to sign a petition “, she does not stop, the conclusion was missed: ” I do not understand why they made these choices (…) I had several glasses of wine in my nose when I watched the final and I started screaming at my boyfriend for almost an hour to tell him how much I hated the end. And then I called a friend and I got upset about it. “

The creative team behind the first spin-off will have a big pressure on the shoulders, that of reconciling the public with this universe …