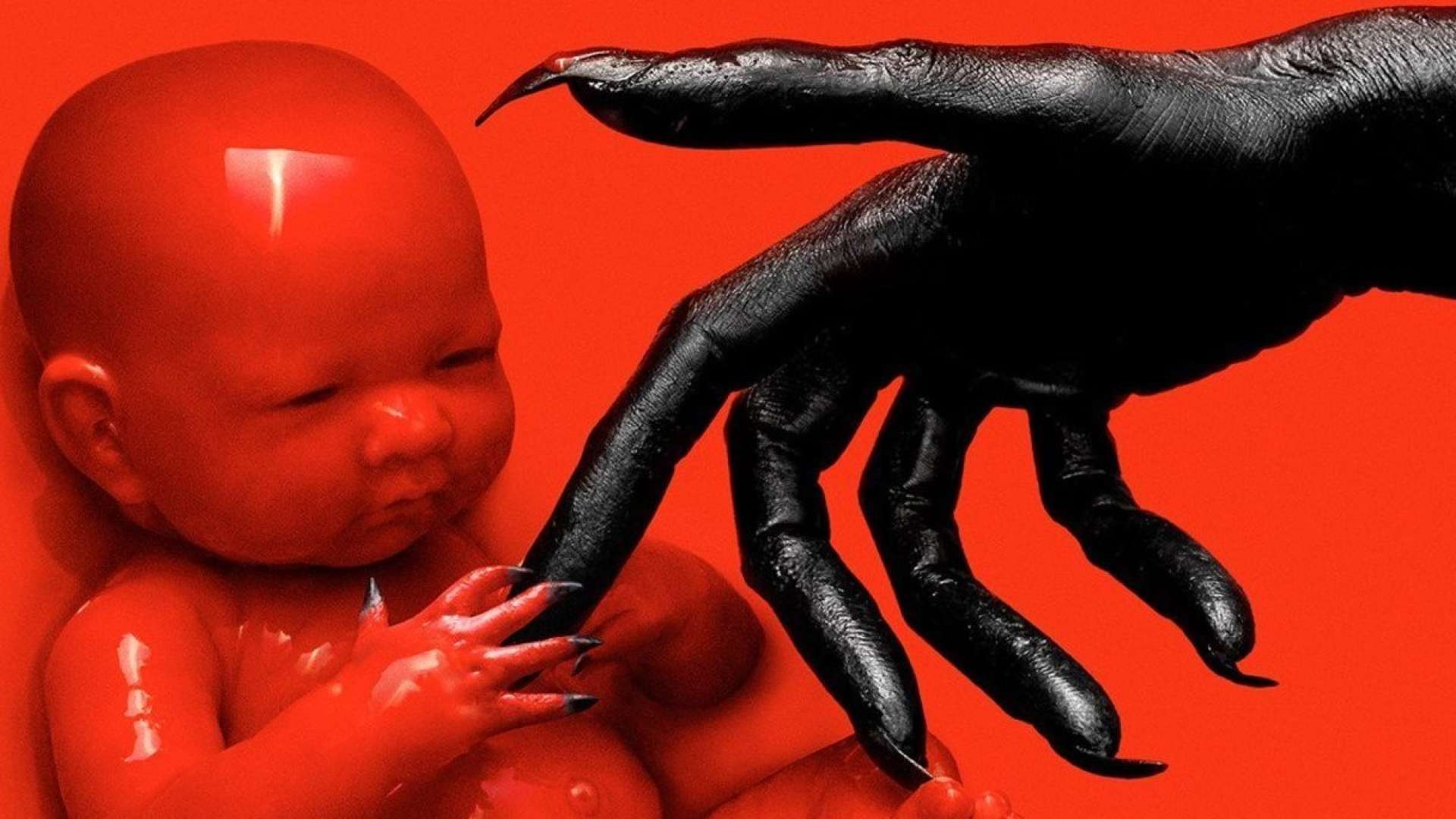 The images of the new season of the series are scary!

This Monday (6), fans of the series ‘American Horror Story’ went wild with the release of the teaser of ‘Apocalypse’, the new season of American production.

Still, without an official synopsis disclosed, the eighth season of the hit series will be a mix between the first season (Murder House) and third (Coven).

What are the tips for arranging your first apartment?