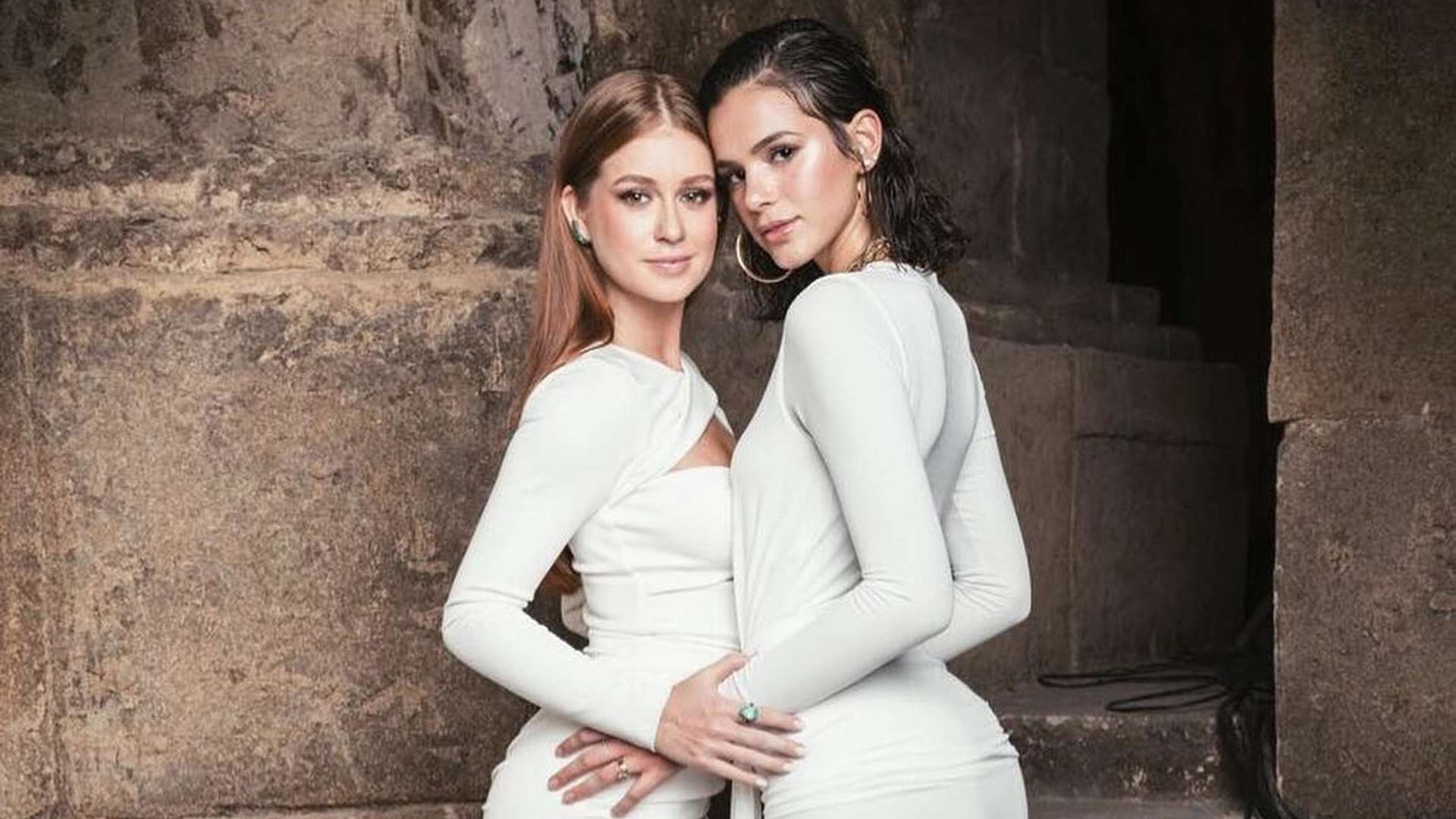 Sand before, only those who appeared on TV was earning money from advertising, with the popularization of the Internet has changed this scenario a bit and digital influencers gained much space between advertisers. Seeing social networks as a source of money, many celebrities have migrated there and now bill high.

According to information from journalist Patricia Kogut, of the newspaper ‘O Globo’, companies are looking for more and more personalities in social networks, since many are followed by other millions. The table for a publication, accompanied by a story, ranges from $ 80,000 to $ 120,000 among the stars.

In this ‘trade,’ there are some darlings of great brands and who are always wanted to make the famous ‘public post’. Fernanda Souza, Carolina Dieckmann, and Marina Ruy Barbosa are at the top of the list. The ads range from beauty products to foods.

What draws attention is that in previous years, actress Bruna Marquezine has always been the most sought after by brands and the most popular in social networks, but now the star is down. With the exposure of Bruna’s relationship with Neymar and the polemics that the player was involved in for his performance on the blocks, the actress’s image got a little scratched and she was no longer the darling of the advertisers.

Juliana Paes reveals that she will present a program on television

Kylie Jenner reveals the secret of her weight loss, one year after giving birth