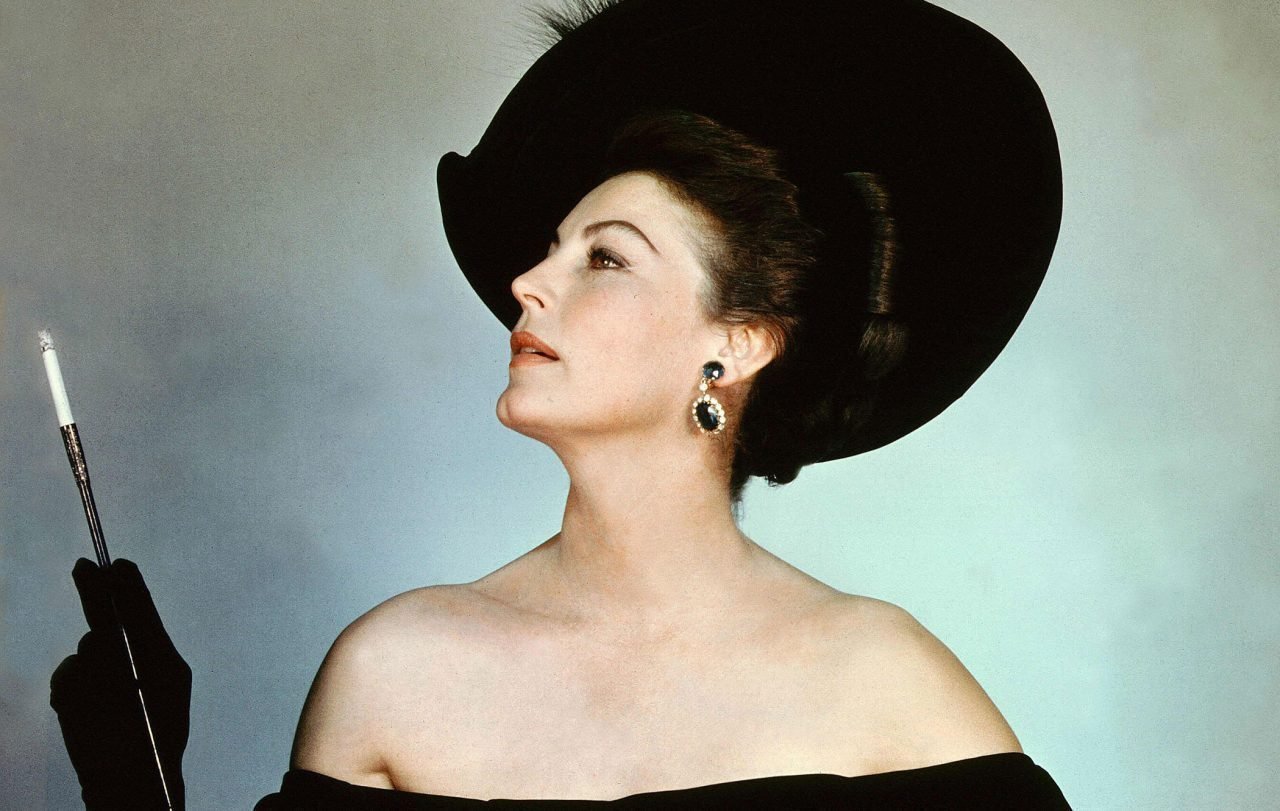 The most intimate and personal beauty product is perfume. Your choice reveals much of the character and tastes of the person who wears it. Sexy, exotic, bold, daring, floral, romantic … there are many nuances that perfume brings, something very important for those people who are icons of elegance and style. Discover the exclusive fragrances of the great ladies of Hollywood.

Like millions of women in half the world, Monroe was passionate about Chanel Nº5. However, in 2002 it came to light that the actress felt a special predilection for Floris Rose Geranium, the perfume she wore during the filming of ‘With skirts and crazy’.

One of the favorite fragrances of the eternal first lady is the classic Joy by Jean Patou, which for years was the most expensive perfume in the world. This scent of luxury and sophistication was created in 1929, during the Great Depression, and for a single bottle, more than 10,000 jasmine flowers and 28 dozen roses were needed. Actress Vivien Leigh was also very passionate about this perfume.

When the actress became a princess, she walked through the corridors of the Notre-Dame Cathedral in front of thousands of guests, including some colleagues by profession such as Cary Grant or Ava Gardner. During the ceremony, he looked like a few drops of Creed Fleurissimo. The fragrance was commissioned by Prince Rainier of Monaco himself.

Bal a Versailles, by Jean Desprez, was a revolutionary fragrance for the time, thanks to the set of different aromas not used to date. The actress wore for years this perfume with notes of rosemary, orange blossom, sandalwood vanilla. So much was his love for this fragrance that he gave it to his dear friend Michael Jackson.

Ava Gardner smelled of roses, bergamot and green tea. It is said that during a fight with her then-husband, Frank Sinatra, the actress sprayed the stairs of her house with a bottle of Creed Fleurs from The Rose Bulgare.

The perfume was created especially for the actress by Hubert de Givenchy in 1957. L’Interdit, which in French means ‘forbidden’, includes bergamot, rose, jasmine, lily, violets, daffodils and sandalwood.

The great love of Humphrey Bogart was an authentic passion for the French perfume house Diptyque. The Hollywood actress wore a fragrance with touches of black currant and Bulgarian rose, a unique smell.

This aviation enthusiast wore the scent of Vol de Nuit, from Guerlain, created in homage to the popular book by Antoine de Saint-Exupéry. A floral and spicy perfume with notes of bergamot, jasmine and vanilla, sheltered in a bottle with reliefs that simulates the propellers of a plane. The perfect fragrance for Hepburn.

10 Hairstyles Inspired By Virat Kohli You Should Flaunt This Summer

Not only colors and designs, keep these things in mind when purchasing bras