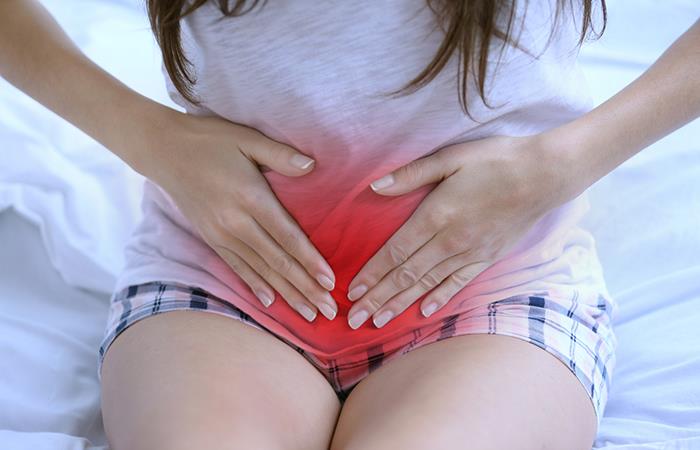 This is a silent disease that gives 10% of women and most are not aware of what it is.

Endometriosis, a disease related to the menstrual cycle, affects up to 10% of women of reproductive age although the diagnosis can take up to nine years, which makes them susceptible to infertility, warns a specialist.

Patricia Ramos, a doctor at the Old Civil Hospital in Guadalajara, told Efe that endometriosis is caused by a genetic deficiency in the women’s immune system that affects the menstruation process month after month.

According to the World Health Organization (WHO), this disease affects 176 million women worldwide. In Mexico, it is estimated that about seven million women suffer from it.

When the woman has her period the wall of cells that covers the uterus, known as the endometrium, sheds and generates the blood that is discarded by the intimate part.

Retrograde menstruation also occurs, that is, part of the endometrial tissue goes to other areas of the reproductive system and even goes to organs such as the intestine, bladder or colon, he adds.

When this happens, it is normal for the body to disintegrate that tissue thanks to the defense system of the macrophages, cells that have the function of “eating” and disintegrating the organisms that do not work.

Ramos states that the macrophages of women who have endometriosis have a genetic deficiency that makes it impossible for them to disintegrate that tissue, which every monthit is concentrated and adhering in different areas of the body.

This condition is found more frequently in women between 25 and 40 years, although there are also cases in which it occurs from the first years of menstruation and even in those who are menopausal, warns the reproductive health officer of the Old Hospital Civil.

Adhesions of the endometrial tissue in the organs around the uterus cause patients to have severe cramping during their period, pain during sexual intercourse especially during deep penetration, although many people consider these symptoms to be “normal,” she says.

“Only 17% of patients who have endometriosis have tissue in the ovaries that is the easiest to identify through an ultrasound, the others do not undergo this radiological process, therefore the diagnosis is delayed until 7 or 9 years, “ said the specialist.

The expert assures that after the disease appears there may be severe cases that can even occlude the fallopian tubes.

It is estimated that endometriosis also affects the quality of the ovules and makes it a little harder for the cortex to be fertilized, which prevents the woman from becoming pregnant.

Ramos states that between 20% to 30% of cases of infertility are associated with this condition.

The disease can be treated with surgery in which the endometrial adhesions in the affected organs are eliminated.

The patient is treated with the hormone progestin that alters the lining of the uterus, with the intention of preventing the endometriosis from returning and later the woman can get pregnant if she so wishes.

“The woman can get pregnant if the salpinges (tubes) are in condition and the couple is also healthy, it can be a spontaneous pregnancy or alternatives are tried, such as cycles of insemination until in vitro fertilization, but they have to be with a lot of medical control. “he concludes.

6 Tricks to use your heels with total comfort

8 Things a Strong Woman Does not Tolerate in a Relationship

6 benefits to drink warm lemon water when you wake up