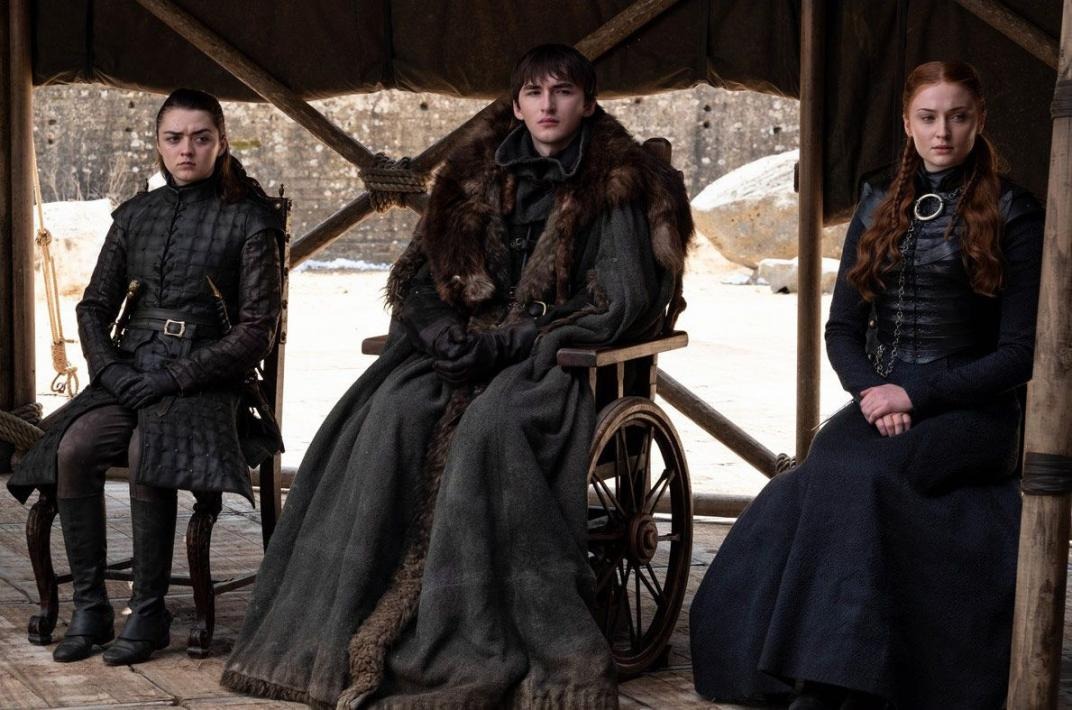 The Academy of Television of the United States announced that series will compete for the maximum award to television, to be held on September 22

D’Arcy Carden and Ken Jeong have been in charge of announcing live the nominations of the main categories of the 2019 Emmy Awards, whose winners will be announced at the ceremony on September 22. Still has not confirmed who will be responsible for presenting the gala. Or if there will be someone who does, it is not ruled out that the Emmys continue the trend that began this year on the big night of the Oscars.

As predicted, “Game of Thrones” broke records with the nominations, achieving a total of 32 including those coveted as Best Drama Series and those of best leading actors in its category for Kit Harington and Emilia Clarke.

Although some of its biggest rivals like “Stranger Things” and “Big Little Lies” will be absent for being released after the deadline to enter the contest, “Game of Thrones” will have strong rivals in “Better Call Saul”, ” Bodyguard “,” Killing Eve “,” Ozark “,” Pose “,” Succession “and” This Is Us “.

Equally the road to be chosen as Best Actor in a dramatic series will not be easy for Harrington, who faces the four-time nominee in the category Bob Odenkirk (“Better Call Saul”) in his best form, in addition to Jason Bateman (“Ozark “), Billy Porter (” Pose “), as well as Sterling K. Brown and Milo Ventimiglia, both from” This Is Us “.

In the category of Best limited series will face “Chernobyl” (HBO) and “When They See Us” (Netflix), two productions based on real events. Others in the category are “Escape At Dannemora”, “Fosse / Verdon” and “Sharp Objects”

As there is nothing so serious as comedy, the competition to be crowned as the king of this category also presents several strong opponents. The winner of last year’s “The Marvelous Mrs. Maisel” achieved 20 nominations for this contest but will have to beat “Fleabag” and “Russian Doll”, two series adored by the critics, as well as “Veep”, series starring Julia Louis-Dreyfus who this year presented her last season.

Speaking of Julia Louis-Dreyfus, the excerpt from “Seinfield” was also nominated for Best Leading Actress in Comic Series, an award she has already obtained six times for her role as Selina Meyer. A seventh prize would be a great way to close this part of his career, but he will have to beat fellow veteran Christina Applegate (“Dead to Me”) in what is probably his best performance to date and Rachel Brosnahan (“The Marvelous Mrs. Maisel “), Natasha Lyonne (” Russian Doll “), Catherine O’Hara (” Schitt’s Creek “) and Phoebe Waller-Bridge (” Fleabag “)

The absence of Donald Glover (“Atlanta”), winner in 2018, opens the possibilities for a close competition in the category of Best Comedy Actor. The experienced comedian Ted Danson (“The Good Place”) will face the star of Michael Douglas (“The Kominsky Method”), as well as Eugene Levy (“Schitt’s Creek”), Anthony Anderson (“black-ish”), Don Cheadle (“Black Monday”) and Bill Hader (“Barry”).

Homemade products that will cure your dandruff sooner than later