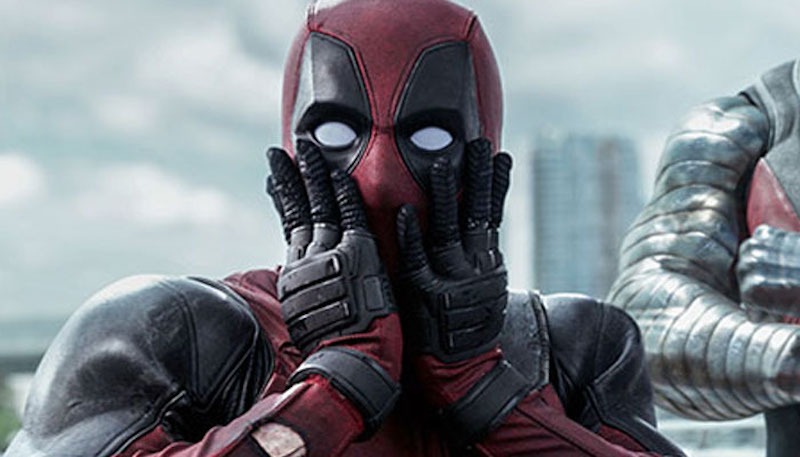 A few days ago it was raised: what will happen to Deadpool in the MCU?

As we told you, there would be a possibility that Marvel Studios would keep the character with Ryan Reynolds, but that he would lower his rating from R (adults) to PG-13 (teenagers and adults), which would not be funny to thousands of fans and actually, it would take away the essence of the character.

Now, a new Variety report presents an interesting possibility. On the one hand, it is claimed that the semi-X-Men movie called The New Mutants is still not enchanting Disney, so there is not much provision for the aforementioned reshoots and much less to invest a large amount of money in a large advertising campaign prior to its premiere, they do not consider it profitable.

But the same report also speaks of Deadpool and they claim that Disney and Marvel Studios are considering the mercenary bucon’s “jump” rating R in their solo films to PG-13 when combined with the MCU (one or more characters and even Avengers ).

The interesting thing is that there is no longer a Steve Rogers to shout “language” at Deadpool when the situation warrants.

What do you think of this possible strategy?