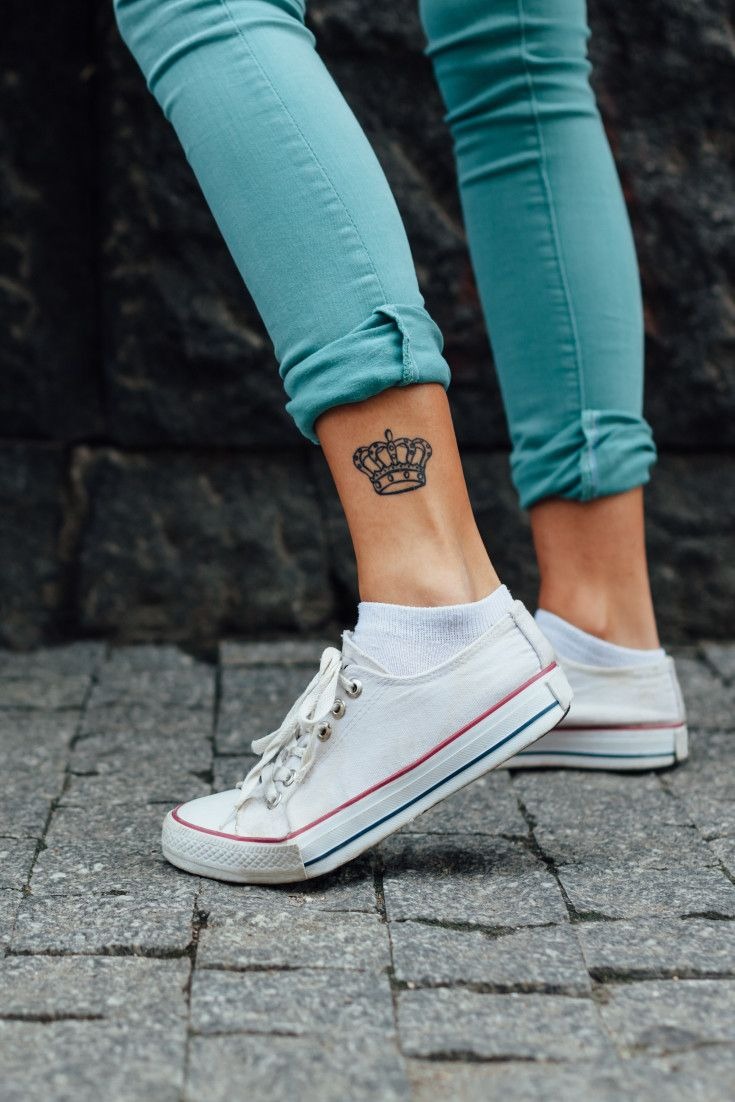 Are you thinking of getting a tattoo with your partner to symbolize your love? Currently, there are many couples who decide to leave marked on their body the union and connection they feel for each other. However, the problem they encounter many times is that we can currently find thousands of designs and drawings that are related to this theme, so choosing a tattoo can be complicated.

One of the designs that are taking more popularity among couples is crowns, as they usually symbolize a unique and special bond between them. Therefore, in the article, we will give you the best 4 crowns tattoos for the King and Queen or couples.

Crowns are becoming one of the most popular designs in the world of tattoos since, in addition to being a drawing that can be used on different parts of the body, it is also full of meanings. Before knowing why these types of tattoos are usually so popular, we explain some of the meanings that a crown can have on your body:

In addition to the previous meanings, crowns have become a very popular object among couples who love ink, as more and more bride and groom decide to tattoo this element somewhere on the body. But what does this design represent in a sentimental relationship?

On the one hand, one of the meanings of crown tattoos for couples best known is the one that represents the inseparable link between two people. This can be reflected when both are tattooed a crown in the same place of the body (usually they are the wrists or the fingers): the men usually tattoo the design of the crown of a king and the women are drawn on the body the tiara or crown of a queen.

On the other hand, crown tattoos with names for couples are also very common. That is, tattooing the design of a king or queen crown (depending on sex) accompanied by the name of the groom/an of the person wearing it. This is usually a symbol of commitment and union between the two, a meaning that is even deeper when the person decides to tattoo it near the heart, as this symbolizes that his “reign” is occupied by someone.

Crowns tattoos for the king and queen or couples: Ideas and Images

Now that we know what it means to tattoo a crown among the members of a couple, here are some ideas and images that will help you if you are thinking of drawing this element of love on your body:

If you want to discover more creative ideas to get a tattoo with your boyfriend or girlfriend, check out this other article of 20 love tattoos for couples.

How To Increase Breast Size Naturally

13 Kim Kardashian looks that you should imitate