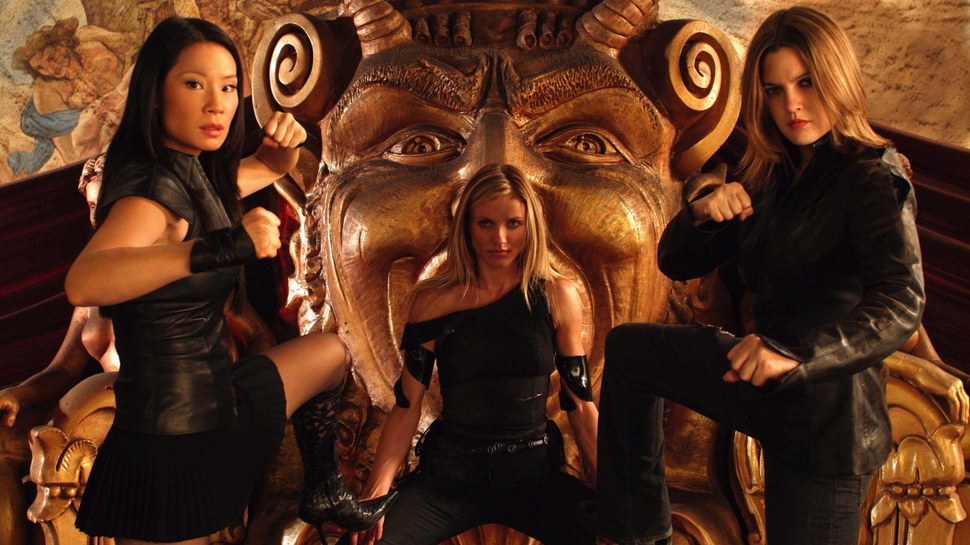 “Charlie’s Angels” was originally a TV series that ran for five seasons from 1976 to 1981. The roles of police academy graduates who worked as “angels” for their mysterious boss Charlie were played by changing actresses, including Kate Jackson, Jaclyn Smith, Farrah Fawcett, and Cheryl Ladd.

The success of the series led to several remakes. The most successful is a two-part action movie from 2000 with Cameron Diaz, Drew Barrymore and Lucy Liu in the lead roles. However, this new version is already 18 years old. That’s why Sony Pictures is now working on another remake.

For a long time there was speculation, now the cast is fixed: Hollywood star Kristen Stewart, as well as the British newcomers Naomi Scott and Ella Balinska will be seen in the lead roles. The producer and director of the reboot is Elizabeth Banks, who will also appear as an actress in the film – as Bosley, the mediator between the angels and her mysterious boss Charlie.

The filming of “Charlie’s Angels” is scheduled to begin in Berlin in September and continue in Budapest, meaning that most of the film scenes will be shot in January 2019. If everything goes according to plan, the film will be screened in cinemas next June.

Beach in Sight: Top 10 beaches near the airport