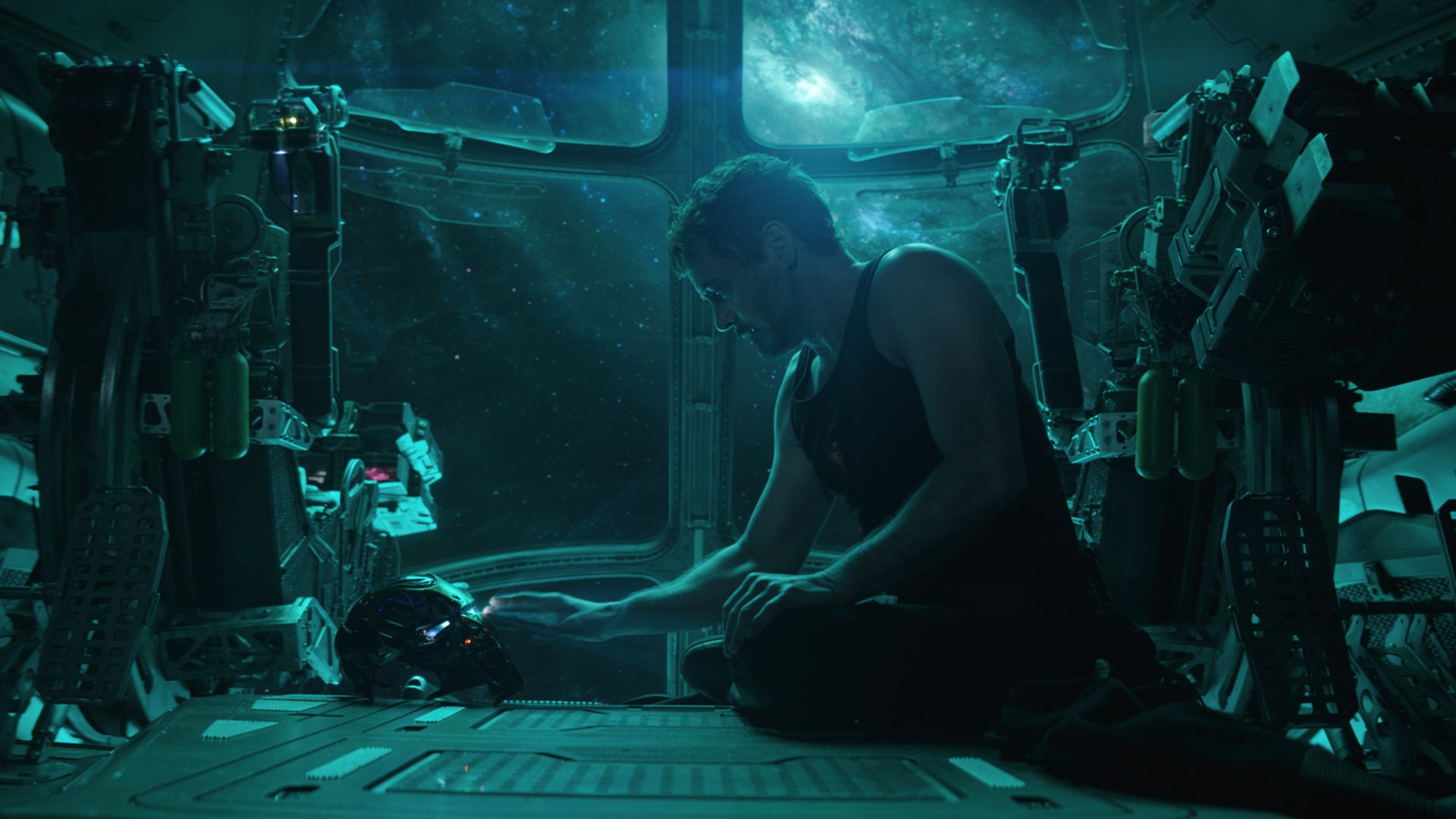 The official German theatrical release of “Avengers 4: Endgame” will be on April 24, 2019. Will the finale of the Infinity Saga in the Marvel Cinematic Universe meet the high expectations? After the world premiere, the first spoiler-free reactions are euphoric!

With less than 48 hours between the world premiere on April 22, 2019 and the official German theatrical release on April 24, 2019, ” Avengers 4: Endgame ” is already regarded as a milestone in cinematic history.

But can the great expectations of the superheroes around Iron Man, Captain America, Hulk, and Thor in their final battle against Thanos be achieved? The first spoiler-free voices reach us from overseas and they speak a clear language.

“A movie for the Marvel fans everywhere”

Brandon Davis, editor for the US-based comicbook.com, is more than euphoric in his spoiler-free tweets.

“I can not remember a similar cinematic experience as I experienced in Avengers Endgame. I’m just blown away. I think this movie was made for every Marvel fan everywhere. “

Joel Meares, editor-in-chief of the rating portal Rotten Tomatoes, also joins in the song of praise. And put a task directly to you.

“The level of fan service in this movie is insane! Do your homework!”

Erik Davis is the Managing Director of Fandango, the largest movie ticket sales site in the US, and speaks of a “masterful epic”.

“Avengers Endgame is a masterful epic – a true culmination of 22 films that not only brings the story to an end but also expands it. You learn more about the other films as it develops. If “Infinity War” is the muscles, “Endgame” is the brain. And wow, what an end! “

Film reporter Beatrice Verhoeven from TheWrap magazine had to cry several times during the show.

“I have just seen Avengers Endgame and you are all prepared for nothing. All theories have not prepared you for the shown. I cried a lot, I threw up my hands and screamed a lot. It was amazing!”

“Marvel and Disney can and should be proud of themselves for this moment,”writes Matt Donnelly, film critic for Variety.

Chris Hewitt, editor and film critic at Empire Magazine, still has to deal with his emotions and writes:

“I have to process what I’ve seen. And there is a lot to process. But after taking the time to put all the jigsaw pieces together, Endgame manages to land – and more. No spoilers of mine, but the stones in this movie are really impressive. “

Wendy Lee Szany, a video editor at Collider, warns you about the length of the movie.

“People. That’s it! “Avengers: Endgame” is entertainment from beginning to end. There are tears, laughter, and cheers. A big crowd of cheers. I am ready to look again. It is worth 100%. So plan your toilet break before! “

The theatrical release will tell if the fans will share the unanimous opinion of the critics. After the praise speaks at least nothing against it.

Lana: “I love being a bad girl”