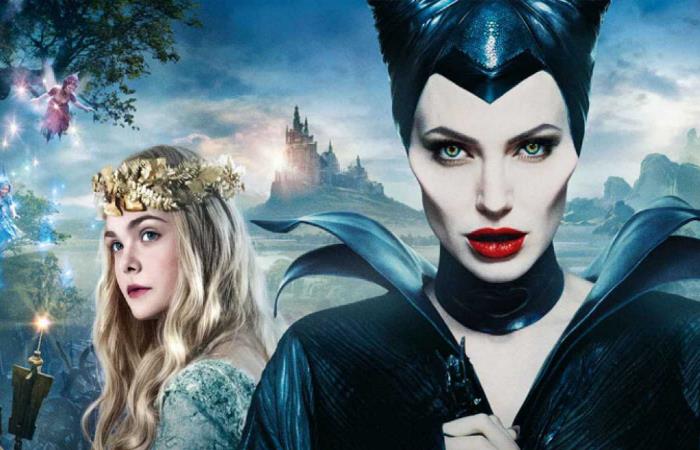 This is the new Disney movie where we will see the darkest side of Angelina Jolie, you can see the first trailer of “Maleficent: Mistress of Evil” Here!

After so much waiting, finally came the first trailer of the second part of the Disney film ‘Maleficent’, in this advance we can see Angelina Jolie back to play the villain that is in the story, with the difference that In this second part, the film becomes darker and more feared, making it clear that it is not about fairy tales.

‘Maleficent: Mistress of Evil ‘ is the new sequel, this second part is located years after the first movie, where we managed to find out the reasons for the hardened heart of Maleficent. This time the story brings a new enemy which will have to face Aurora with Maleficent to defend the magical beings of the forest and save two kingdoms in danger.

Compared to the first film, now we will see a villain who will draw all his strength from the darkest to defend what he wants most, this time the film will show the most fearsome side of Maleficent, giving full prominence to the actress Angelina Jolie.

If you have not seen the trailer yet, you have to see it already, because it’s amazing, definitely that this second part promises a lot, in addition, we will see new characters like Queen Ingrith starring actress Michelle Pfeiffer or Prince Phillip in charge of actor Harry Dickinson.

On the other hand, on this occasion Maleficent 2 was directed by Joachim Ronning, the same who directed ‘Pirates of the Caribbean: Salazar’s Revenge’, it was speculated that the tape would arrive at the end of the year, but apparently they already have a safe date, so they must be attentive, since ‘Maleficent: Owner of Evil’ arrives next October 18th.

If you want to read the official synopsis of the film here we leave it with the trailer: “It ‘s a fantasy adventure that takes place several years after the first part, in which the audience knew the circumstances that hardened the heart of the villain Disney’s most famous and led her to curse Princess Aurora. The story continues now to explore the complex relationship between the fairy with horns and the one that will soon become Queen, forming new alliances and confronting new adversaries in their fight to protect the moors and the magical creatures that inhabit them. “

Viral: Know where to get the ‘Baby Face’ filter that everyone uses