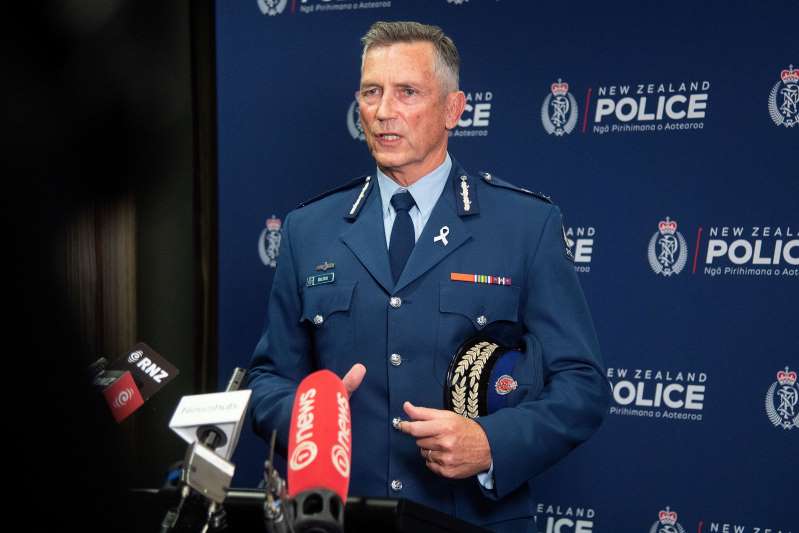 It’s a habit we’d rather forget. As after every major attack, social networks engage in a game of cat and mouse to remove violent images and videos. The shootings that occurred on March 15 in New Zealand are no exception. The current balance is 49 dead , said the New Zealand authorities.

One of the shooters, equipped with a GoPro, filmed his terrorist attack to broadcast live on Facebook. The recording, about fifteen minutes, shows him in his car, then in the Al Noor Mosque, at Deans Ave. Armed with a semi-automatic rifle, he fires more than fifty times. The New Zealand authorities have said the police would “do everything possible” to see this content removed from social networks, the  New Zealand Herald said.

These different platforms each have their policy of moderation vis-à-vis violent content but are responsible for stemming their proliferation. As Matt Navarra, a former of The Next Web, reminds us, “no viable solution” exists yet to effectively hide these same images and videos.

Despite their automatic filtering tools, Twitter and Facebook seem helpless. These two platforms are theoretically able to avoid the republication of video content, thanks to the footprint they contain. The short extracts of the attack nevertheless continue to be broadcast en masse.

After the attack in Barcelona in August 2017, social networks also struggled to stem the flow of images and videos showing recognizable victims. Following the attacks in New Zealand, and taking into account this powerlessness, the New Zealand authorities call on the responsibility of Internet users to stop the spread of this video.

As a reminder, relaying these contents exposes in France to penal sanctions. “The fact of broadcasting the recording of such images (acts of barbarism and violence, ed.) Is punishable by 5 years imprisonment and a fine of 75 000 euros”, according to Article  222- 33-3  of the Penal Code.

Article  227-24  of the Penal Code, penalizes the dissemination of a violent message, inciting terrorism or violating human dignity, when it is likely to be seen by a minor. It provides for a five-year prison sentence and a 75,000 euro fine.

8 facts to know about babies born in March