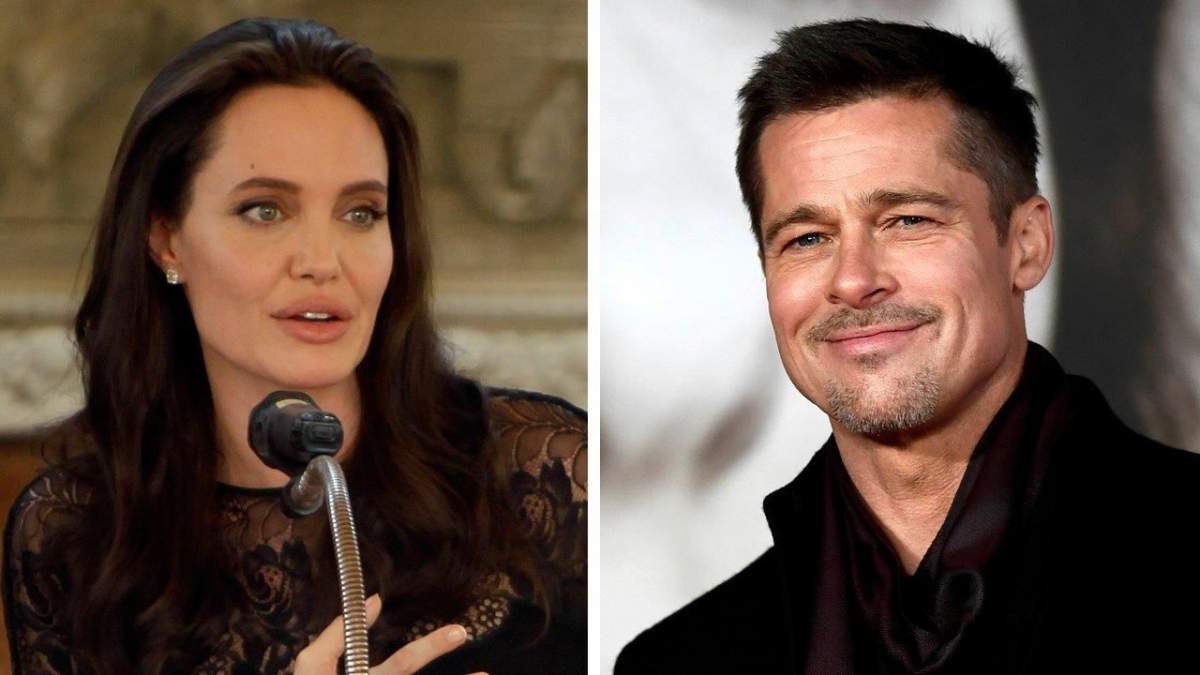 For the past two years, 43-year-old Angelina Jolie has been fighting with 54-year-old Brad Pitt for the right of sole custody of six children. Until recently, the mother of many children was in a winning position, but the other day the actor was able to win the first impressive victory in court.

In early June this year began a new round of the divorce proceedings of Angelina Jolie and Brad Pitt. The court ruled that the actor is no longer dangerous to his children, and allowed him to take an active part in their upbringing. Brad finally could see Maddox, Pax, Zahara, Shylo, Vivian and Knox more often. At the same time, the judge warned Jolie that she would lose custody of the offspring if she interfered with the communication of the heirs with Pitt.

Angelina was horrified at this turn of events. Recently, the star even claimed that her still legal spouse was not paying alimony. Pitt denied Jolie’s words and provided evidence that she was lying: over the past 18 months, Brad paid Angelina and children’s accounts for $ 1.3 million and gave the ex-darling $ 8 million to buy a house. True, the actress said that she received this money in debt.

It seems that the artist was telling the truth. The other day, as the American online edition of The Blast reports, the court ordered Angelina to grant Brad the opportunity to meet with the children every other day. While studying the children, the actor will be able to spend with them for four hours, and on weekends, during holidays and vacations – for 12 hours.

Tunisia is fighting for freedom

Kylie Jenner responds to criticism of her new company KylieSkin